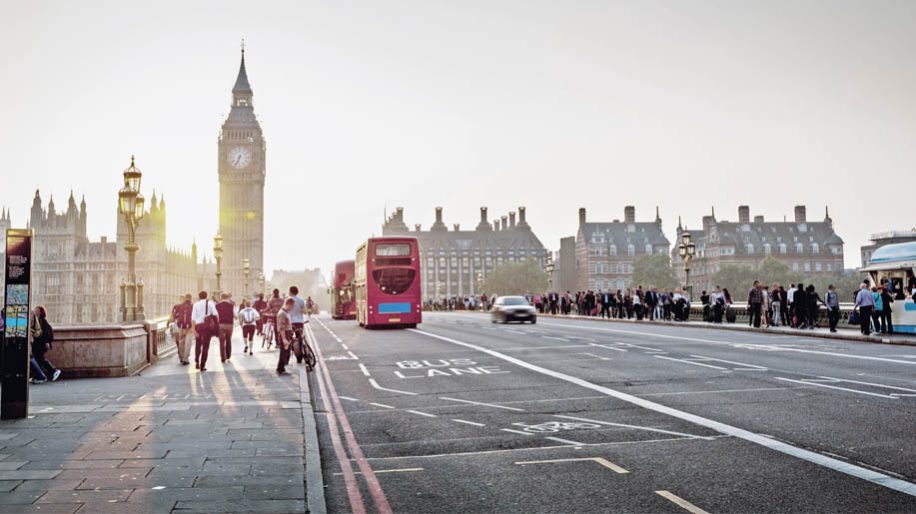 Hainan Airlines is continuing its aggressive long-haul expansion with the Haikou-based carrier set to give London Heathrow a new non-stop connection to the capital of China’s Hunan province, Changsha, starting March 23, 2018.

This will be the Chinese carrier’s second direct flight between the UK and the Chinese mainland, following on from its Beijing-Manchester service that in May last year began being operated by its Boeing 787 Dreamliner aircraft.

As with the Beijing-Manchester service, the upcoming Changsha-London Heathrow flights will also be flown by the carrier’s two-class Dreamliner. Business class has 36 seats, which are fully flat and laid out 2-2-2, while economy has 177 seats configured in a 3-3-3 format.

Flights will operate three times per week on the Changsha-London Heathrow service, flying on Mondays, Wednesdays and Fridays. The outbound HU421 flight departs Changsha in the morning just before midday and arrives in London mid-afternoon the same day, while the return HU422 leaves Heathrow late at night before arriving back in Changsha mid-afternoon the following day.

Hainan Airlines has been significantly expanding its long-haul network over the past few years, with a particular number connecting international destinations with its hubs in Chengdu, Chongqing, Shenzhen and Changsha.

The carrier has previously launched connections to both Melbourne and Sydney from Changsha. Meanwhile, March is set to be a busy month for the airline with three new four new routes set to launch across four consecutive days, including Shenzhen-Brussels, Beijing-Tijuana-Mexico, Shenzhen-Madrid, and now the new service to London. 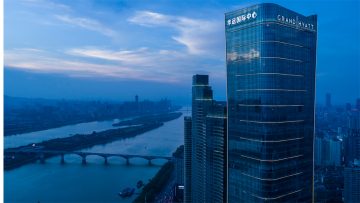 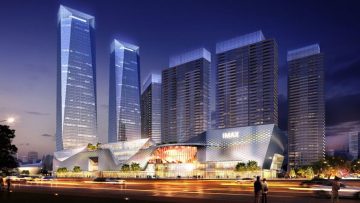 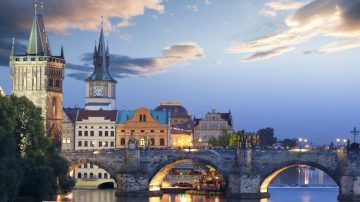