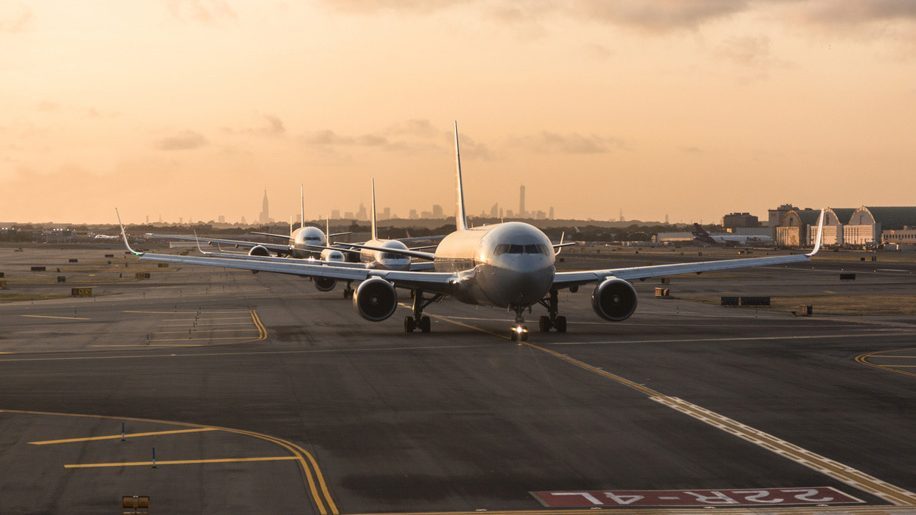 New York City area airports are handling more passengers than ever but remain among the worst in the U.S. for on-time performance, according to the Global Gateway Alliance, a group that advocates for greater investment in the region’s airports.

“What’s frustrating is that we know some of the strategies and technologies necessary to begin to fix this problem,” said Joe Sitt, a real estate developer who founded Global Gateway Alliance.

Sitt called for better communications between the New York/New Jersey Port Authority and terminal operators and installation of new, FAA-tested technology that can reduce delays.

The Port Authority is spending approximately $11 billion over the next decade to improve the region’s airports. The agency-run airports handled a record 132.6 million passengers in 2017, up from 130.2 million travellers in 2016. 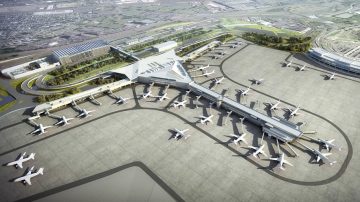