British Airways to go ten-across on Heathrow B777s from 2019 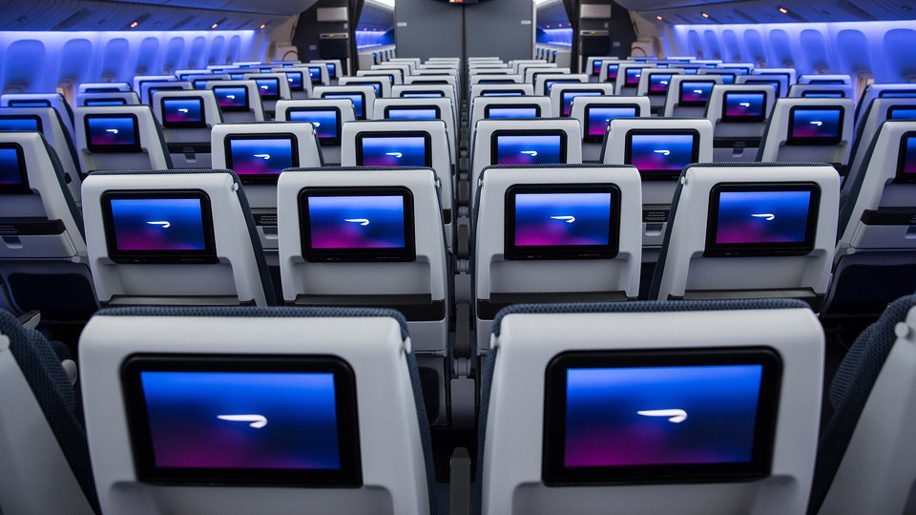 British Airways has confirmed it will convert selected Heathrow-based B777 aircraft to a ten-across layout in World Traveller from next autumn.

Earlier this week the carrier released images of the ten-across seating which is being fitted to its fleet of ten Gatwick-based B777s, a programme which is set to be completed by summer 2019.

In the original press release provided to Business Traveller and other media outlets, it was noted that “Heathrow’s Boeing 777 fleet will be fitted with the new World Traveller Plus seat from autumn 2019”.

However BA has now confirmed to Business Traveller that this was a typo (which has since been corrected on BA’s online media centre).

It should have read “Heathrow’s Boeing 777 fleet will be fitted with the new World Traveller seat from autumn 2019”.

This is a key difference, as it means that a portion of BA’s long-haul customers travelling to and from Heathrow will in the not-to-distant-future experience ten-across seating in economy.

It’s not clear exactly how many of the carrier’s B777 aircraft at Heathrow will be refitted – Business Traveller has asked for clarification on this. 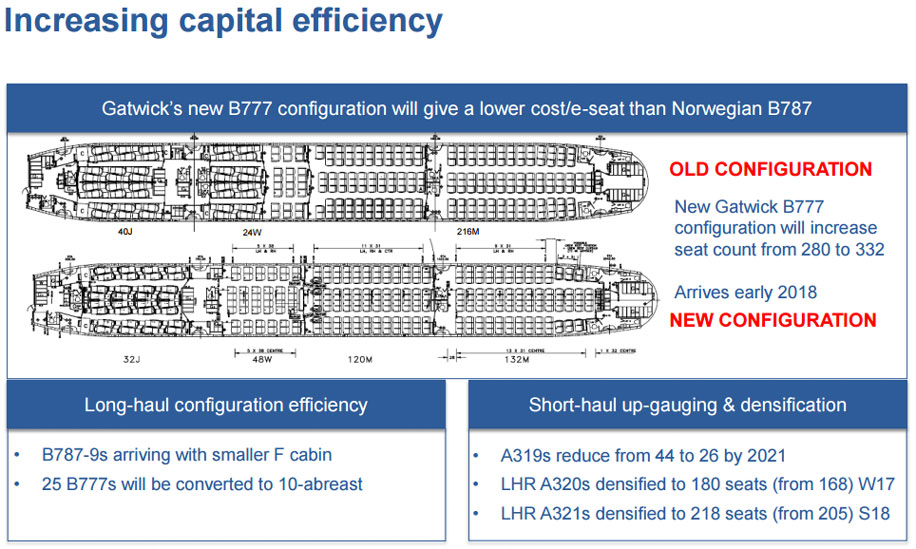 However the slide above from IAG’s Capital Markets Day in late 2016 stated that “25 B777s will be converted to ten-across”.

Given that we already know ten of these are at Gatwick, it would be reasonable to assume that a further 15 will be based at Heathrow. 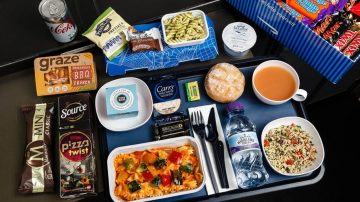 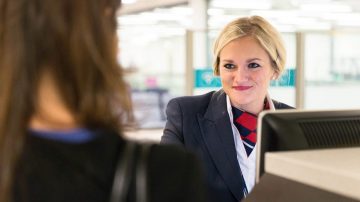