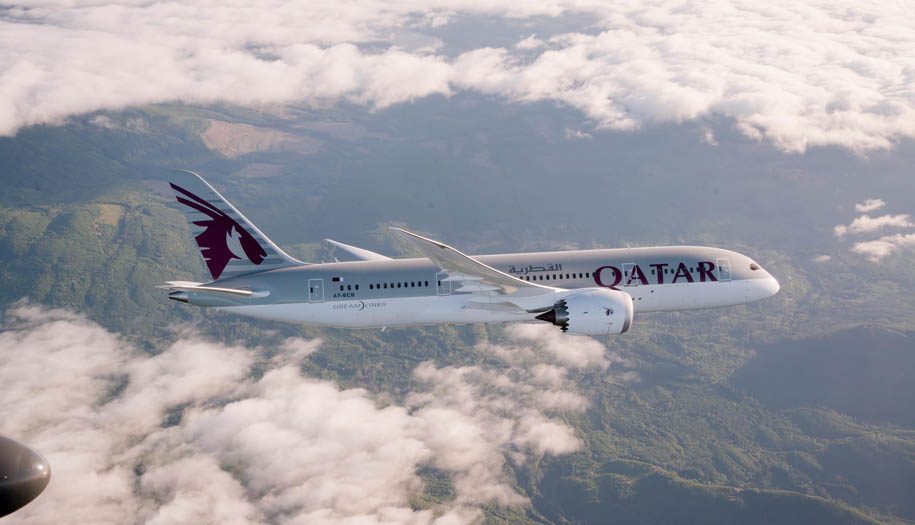 Al Baker said “Gatwick to us became less attractive due to the fact that all the American feed we used to get there evaporated with the Open Skies [agreement] between the US and Europe which meant that all the American carriers moved to Heathrow.” Al Baker said that without the feeder traffic “the domestic traffic wasn’t enough, and what there was, could easily be carried over Heathrow”.

Speaking with him today, he said what had changed was the partnership with IAG and the feeder traffic from British Airways.

“We are a shareholder in IAG and we have British Airways and our other partners flying there and we will connect them to the rest of the network.”

Business Traveller will post more from the interview later today.

The new service between Doha and London Gatwick will be operated by a Boeing Dreamliner 787 aircraft, featuring 22 seats in Business Class, offering passengers direct aisle access with its 1-2-1 configuration, and 232 seats in Economy Class.