Virgin Australia has its sights set on launching its second non-stop service between Australia and Hong Kong, with plans for a new daily service from Sydney to launch sometime in mid-2018.

The airline also launched a frequent-flyer programme agreement with Fortune Wings Club, the rewards programme for Hong Kong Airlines along with other Chinese carriers in the HNA Group.

“Expanding our presence into Greater China is a key pillar of our international strategy, and today we are building on the positive momentum created since the launch of our Melbourne-Hong Kong flights,” said John Borghetti, Virgin Australia Group’s CEO.

The new flights will depart Sydney at 1000 and arrive in Hong Kong at 1740, while the return journey will fly out of Hong Kong at 1950 and land back in Sydney at 0710 the following morning. 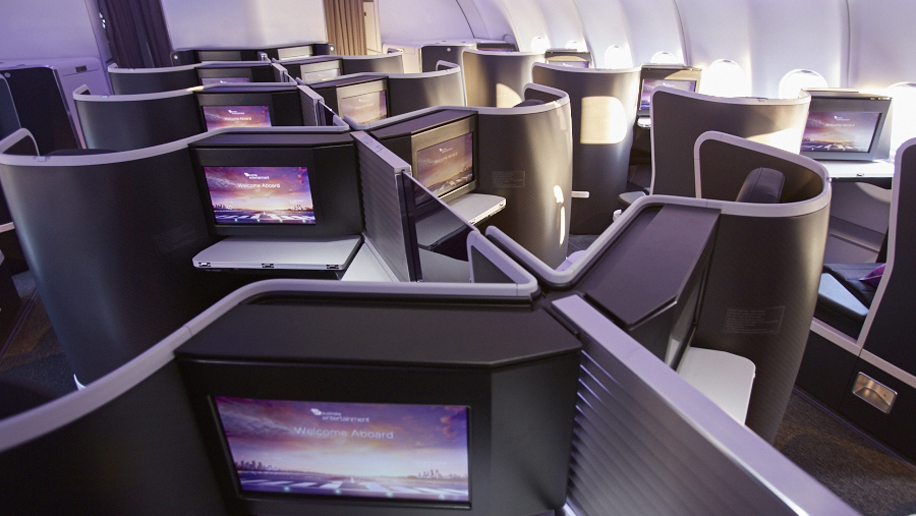 Virgin Australia will be flying its two-class Airbus A330-200 aircraft on the route. This aircraft is outfitted with 20 of the airline’s The Business seats in the forward business class cabin, laid out 1-2-1 in a herringbone formation. The seats recline to a fully flat position, becoming an 80-inch bed and have in-seat USB and universal power outlets. 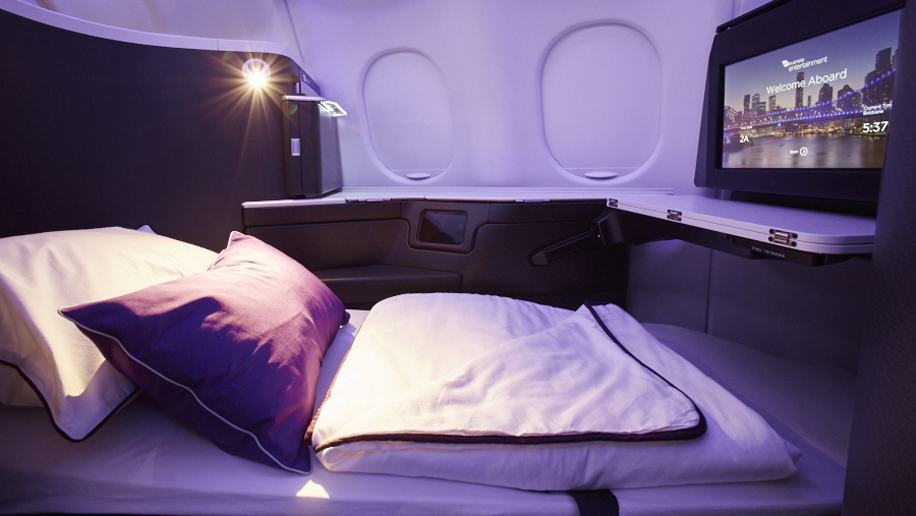 Economy is laid out 2-4-2 with a total of 255 seats. These offer 31 inches of pitch and 17.4 inches of width, while the seat recline is five inches. Economy class seats also have USB ports and in-seat power. 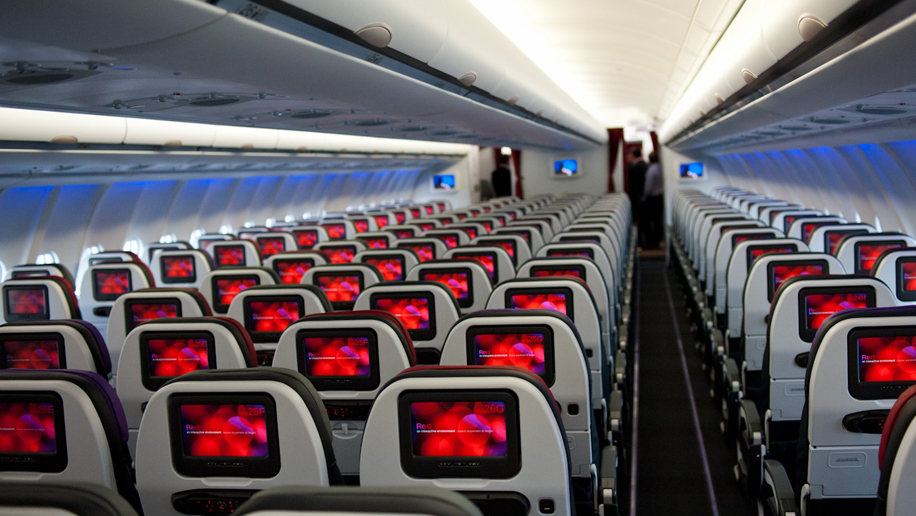 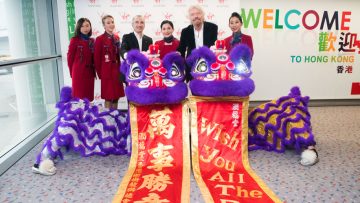