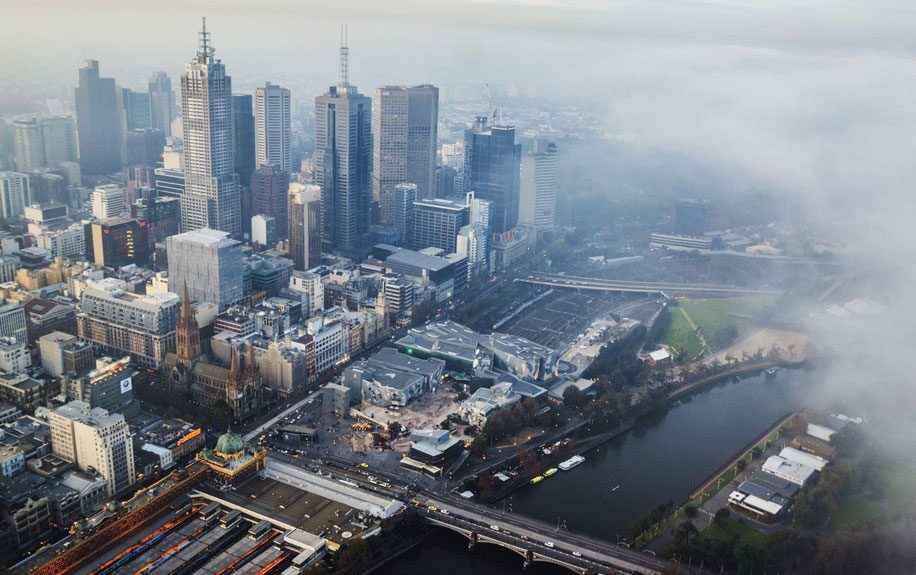 This will be the airline’s second destination in Australia after Sydney, which it began flying to in 2014.

“The launch of our service between Melbourne and Manila will give travellers from Australia seamless connections to other destinations in the Philippines at year-round low fares,” said Candice Iyog, vice-president for marketing and distribution at Cebu Pacific.

“This will enable Filipinos living in the Melbourne area to visit their families more often, and encourage more Australian tourists to spend their holidays in the Philippines.”

According to the airline, tourism arrivals from the Philippines to Australia have nearly double doubled since 2014, from 70,000 to 120,000.

Cebu Pacific will fly between Manila and Melbourne three times a week on Tuesdays, Thursdays and Saturdays.

The airline will fly its all-economy 436-seat Airbus A330 on the route. Most seats offer 30 inches of pitch, though there are 22 Preferred seats available on the aircraft that offer 21 inches.

Current fares start from 19,088 pesos/US$366 for a return ticket with no baggage or meal, while flights with baggage and a meal start at 24,388 pesos/US$468 including taxes and fees. 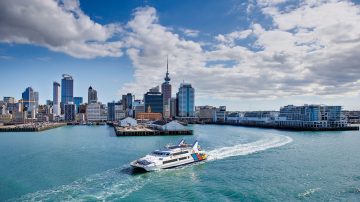 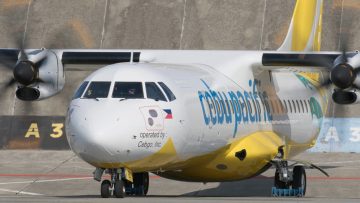 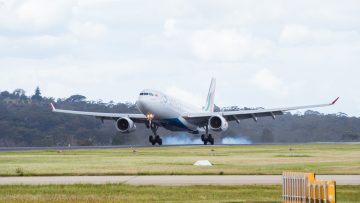 News
SriLankan touches down in Melbourne for the first time
31 Oct 2017
Loading...