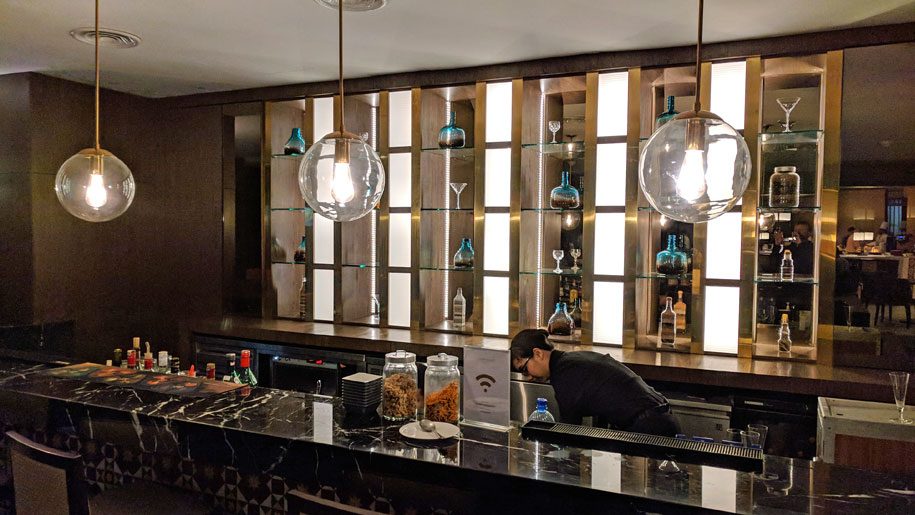 The airline closed the lounge on October 12, 2017 for renovation work, which is planned to include a new look and layout along with upgrades to the facility’s washrooms and dining areas.

According to a spokesperson for the airline, the lounge will be officially unveiled to the media at a special event on March 12, though the facility will be opened to guests ahead of this date.

The lounge’s closure in October coincided with the reopening of Malaysia Airlines’ Regional, located on the upper floor of the main terminal building close to the aero train station and Gate H. Malaysia Airlines plans for all of its major lounges to follow a similar vein as the revamped Regional space.

Business Traveller reviewed the refurbished Regional Golden Lounge earlier this year when the airline welcomed its first Airbus A350 aircraft.

Those wishing to take a shower should head to the new Regional lounge, however, as neither the Malaysia Airports CIP Lounge nor the Cathay Pacific Lounge offer shower facilities.

Malaysia Airlines also recently refurbished its Domestic Golden Lounge at KLIA, which it closed last June a month after it began renovating its Regional lounge. 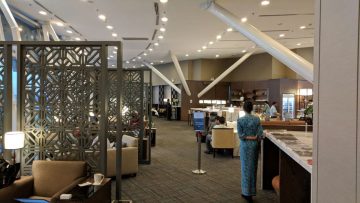