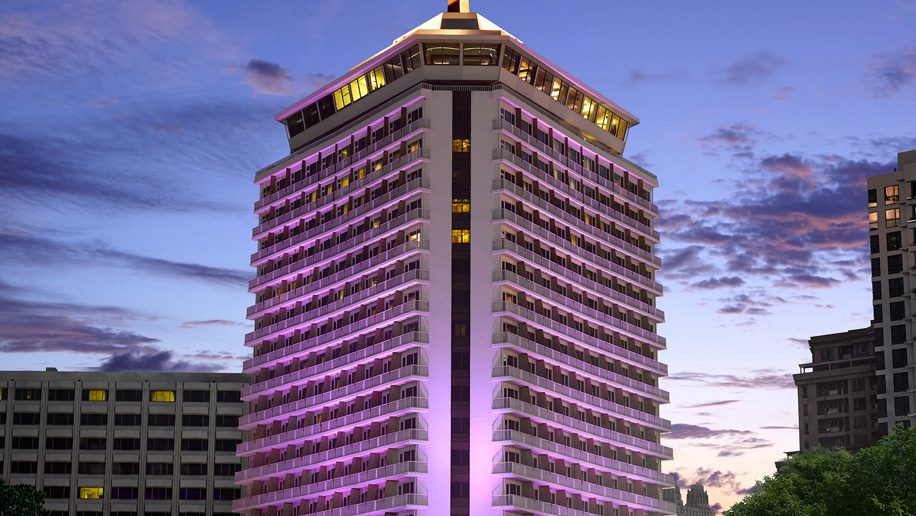 The company has been accepting payments at its properties in Thailand and China using rival platform, WeChat Pay, since April 2017, and already accepts payments using Alipay at its hotels and resorts in China. The group says it plans to expand acceptance of Alipay to other international properties in the near future.

“The Chinese market is a key segment for our hotels in Thailand, so it is important our properties are equipped to meet the needs of those who prefer to pay via mobile, now the method of choice in China,” said Lim Boon Kwee, chief operating officer of Dusit International.

Alipay currently has more than 520 million users and is one of the largest mobile payment platforms in the world. Operated by Ant Financial, an affiliate of e-commerce giant Alibaba, the platform enables users to scan QR codes on their mobile devices to make payments.

Many companies outside of China have begun accepting Alipay and WeChat Pay transactions in order to court Chinese travellers. Intercontinental Hotels Group (IHG) notably became the first global hotel company to allow travellers to use Alipay through all of its online and mobile channels in 2016.