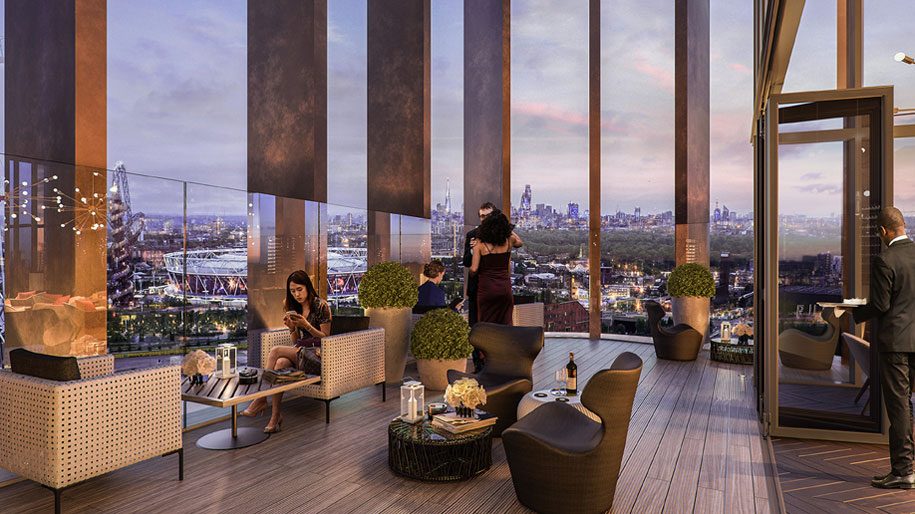 Hilton also reached several regional milestones, including opening its 100th property in Greater China (the Hilton Quanzhou), reaching 200 hotels in Asia Pacific with the opening of the Waldorf Astoria Chengdu, and passing 100,000 rooms trading in the Europe, Middle East and Africa region.

The group says it has over 174,000 rooms currently being built , which it claims represents “the largest number of rooms under construction in the industry”.

In total Hilton has around 345,000 rooms in the pipeline across 107 countries and territories, of which 39 Hilton does not currently operate in.

The group recently announced plans for a third Curio hotel in London (pictured above), scheduled to open in Stratford in 2020.

The figures were announced as Hilton published its full year results for 2017, recording a net income of US$1.26 billion. Revenue per available room across the group’s portfolio increased by 2.5 per cent. 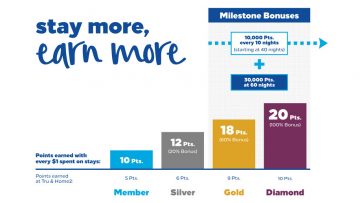 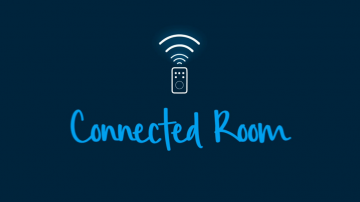 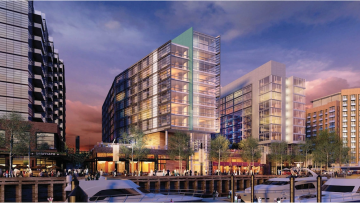