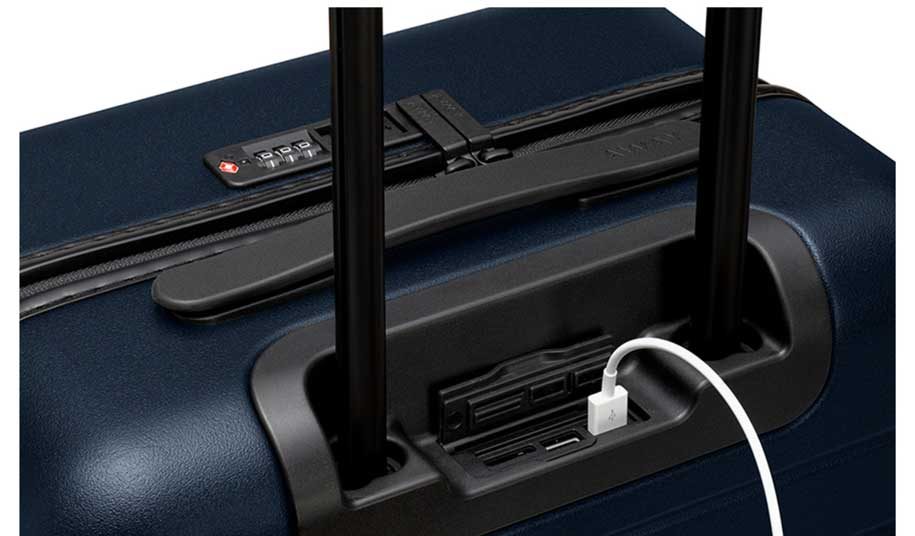 Delta Air Lines is requiring passengers carrying so-called “smart” bags to check their luggage even if they have removed the batteries, the CEO of manufacturer Away contends.

In a memo circulated to employees and the media, Away CEO Steph Korey said both travellers and airlines employees seem confused about a recently announced policy that requires luggage with built-in batteries — which are seen as a potential fire hazard — to be checked into the cargo hold.

“That means suitcases with non-removable batteries are now prohibited from flying, since they may need to be gate-checked,” said Korey. “Luckily, this does not apply to our Carry-Ons, which were designed specially with removable batteries.”

Nonetheless, Korey said some Delta employees have barred travellers from carrying their Away bags into the cabin even when the batteries have been removed. “Unfortunately, this isn’t just a few isolated incidents—over the past several weeks, we have heard from hundreds of customers regarding incidents where airline employees have made it clear they don’t understand their own airline’s policy, causing unnecessary problems for our (and their) customers,” Korey wrote.

Korey said Away is working to educate its customers and airlines on how to properly enforce their policies on smart luggage.

A Delta representative contacted by the Los Angeles Times declined to comment.

You can read about the rules (as understood by Away) here 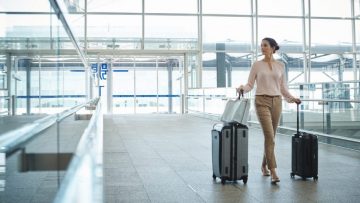 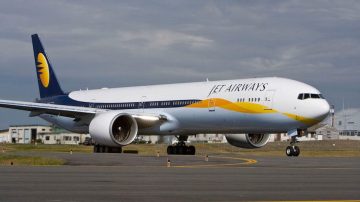 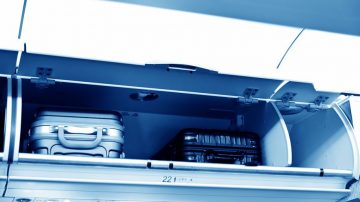