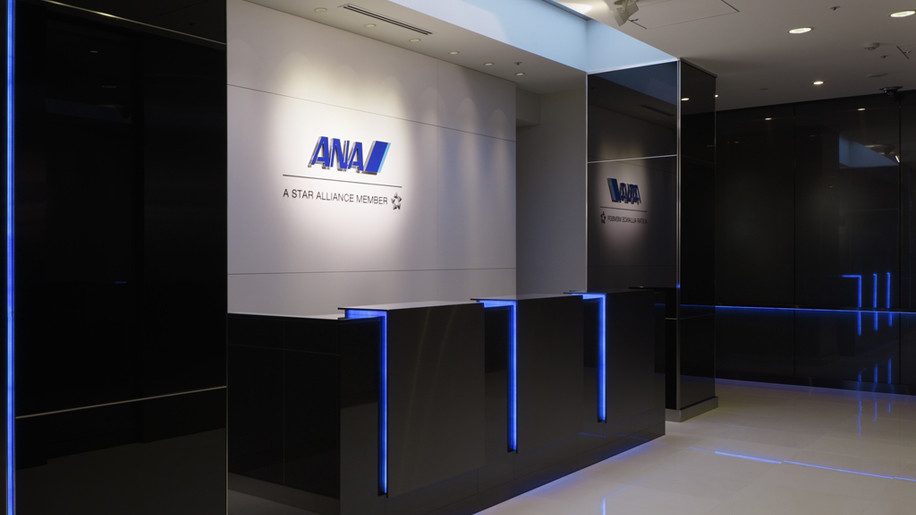 All Nippon Airways (ANA) has expanded its codeshare agreement with Colombian carrier Avianca, giving the Japanese airline new connections to Bogota in Colombia and San Salvador in El Salvador via Mexico City.

The expanded codeshare agreement sees ANA now placing its NH code on Avianca’s flights between Mexico City and Bogota and San Salvador, adding to its existing connections to the countries via the US.

The Star Alliance members’ codeshare agreement had previously included flights between destinations and Asia to Colombia, El Salvador, Honduras and Guatemala via the US, and to Colombia via London. Both airlines’ flights will connect in Benito Juarez International Airport’s Terminal 1 in Mexico City.

“The expanded agreement will improve connectivity and convenience for passengers, and through Mexico, bring Bogota and San Salvador closer to Tokyo and Asia than ever before,” said Hideshi Oshimo, vice president and general manager for ANA in Mexico City.

ANA and Asiana first signed their codeshare agreement in 2015.

Meanwhile, rival Japanese carrier Japan Airlines signed a codeshare agreement with Mexican carrier Aeromexico last year, with the airline hoping to add its code to 12 of Aeromexico’s routes in Mexico. The codeshare is expected to take effect in the 2018 financial year. 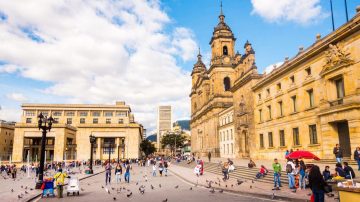