IndiGo looking to fly to Europe 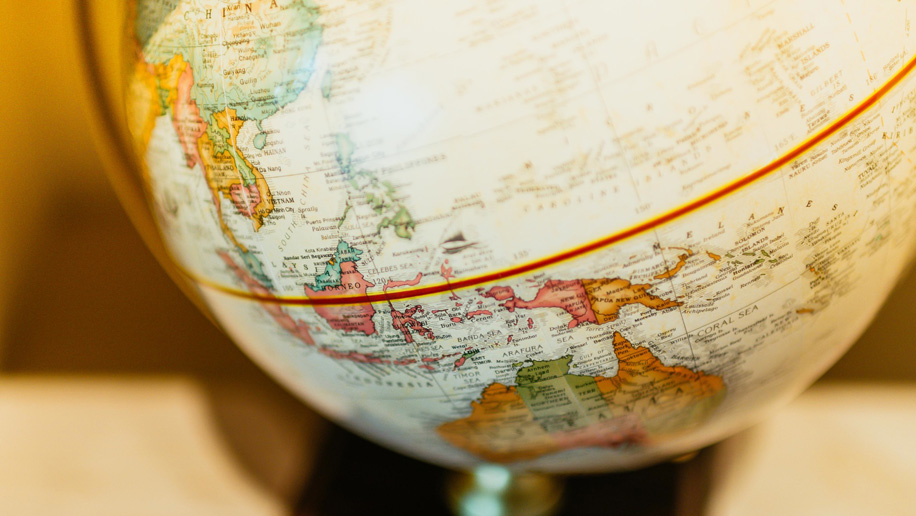 Yesterday, Economic Times (ET) published a piece stating that IndiGo  has written to the aviation ministry seeking permission to fly to Europe from October.

It reads: “In a letter dated January 25, the airline has asked for approval to start flights to Frankfurt, Paris and Gatwick, Manchester and Birmingham in the UK starting October 2018 and to Brussels, Rome, Milan and Zurich in 2019.” Short-haul international destinations proposed include Vietnam, Malaysia, Myanmar, China, and Brunei.

The said letter that ET says it has seen, hasn’t been made public yet. It further reports that for expansion to European cities, IndiGo is open to investing in wide body aircraft such as B777, B787, A330 and A350. For its short-haul international routes it will continue to use its current fleet of A320 and ATR aircraft. These are also serving the airline’s existing international routes — Dubai, Doha, Muscat, Sharjah, Bangkok and Singapore.

On contacting IndiGo, it confirmed to Business Traveller India that a letter had been sent to the aviation ministry, but its details will be made public at a later date.