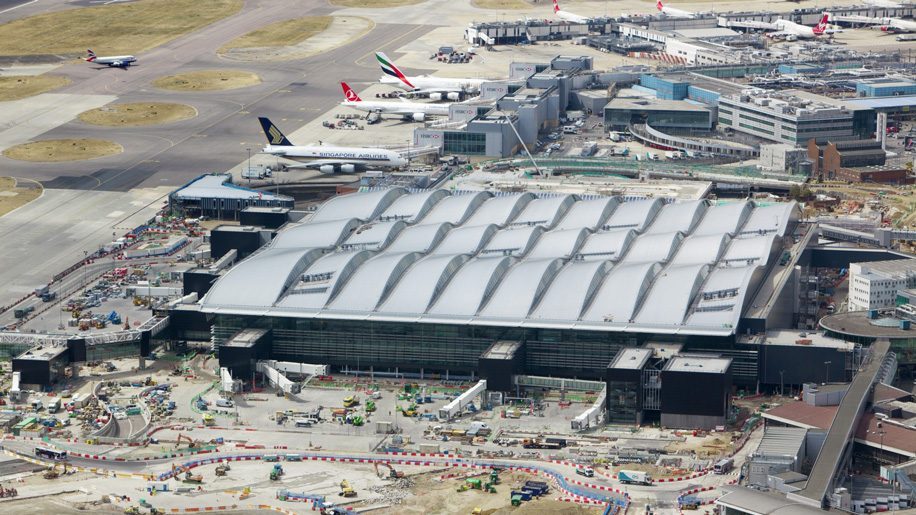 Soaring costs for airport infrastructure projects may be getting too much for airlines to bear, meaning they may ultimately get passed on to consumers if unchecked, according to the CEO of the International Air Transport Association (IATA).

“The cost of infrastructure is skyrocketing,” de Juniac said. “When we look at the numbers of Heathrow for the third runway, we are very, very, very worried. Even the numbers for Terminal 5 in Singapore are very high.”

“We would like for instance to avoid big projects in which we see overruns because the architecture is fantastic, wonderful but it’s very costly … we have to be more modest,” De Juniac added. “Someone will have to pay for [these projects] … They will have to put that on the tickets, and then if it’s too high it could harm the level of demand.”

However, at the opening of the Singapore Airshow de Juniac acknowledged the need for infrastructure investments to keep up with the rising numbers of air travellers. “Infrastructure in general is not being built fast enough to meet growing demand,” he said. ”All the great plane deals that will be done at this air show will mean nothing if we don’t have the capacity to manage the traffic in the air and the airports at each end of the journey.”

In the UK, British Airways owner IAG believes that Heathrow’s monopoly should be broken-up with the ability for terminals to be run by third parties, creating competition and lower costs for customers, says International Airlines Group (IAG).

In a submission to the Civil Aviation Authority (CAA), IAG says that Heathrow’s expansion provides a great opportunity for independent companies to design, build and run commercial facilities like terminals. Competition would provide better facilities more economically and ensure customer charges do not rise to pay for new infrastructure.

Willie Walsh, IAG chief executive, said: “Heathrow’s had it too good for too long and the Government must confirm the CAA’s powers to introduce this type of competition. This would cut costs, diversify funding and ensure developments are completed on time, leading to a win-win for customers.

“Heathrow’s already reassessed its expansion plans when faced with a new potential developer. Our proposal will ensure it continues to focus on cost control, something it has been reluctant to do in the past.

“This is not rocket science. Most major US airports have terminals owned or leased by airlines and there are European examples at Frankfurt and Munich airports. There’s absolutely no reason why this cannot happen at Heathrow.

“With more passengers and the introduction of internal competition, the airport’s charges should go down. If they remain at current levels we, along with other airlines, support a price cap to ensure they cannot rise and have written to the Transport Select Committee to highlight this”.

In response, John Holland-Kaye, Heathrow’s chief executive, said “This is a blatant attempt by Mr Walsh to maintain a dominant monopoly for BA at Heathrow and to frustrate the increased airline competition that should result from expansion.” 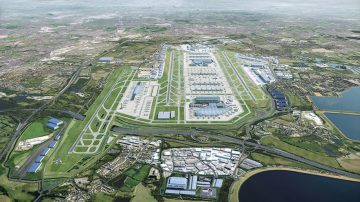