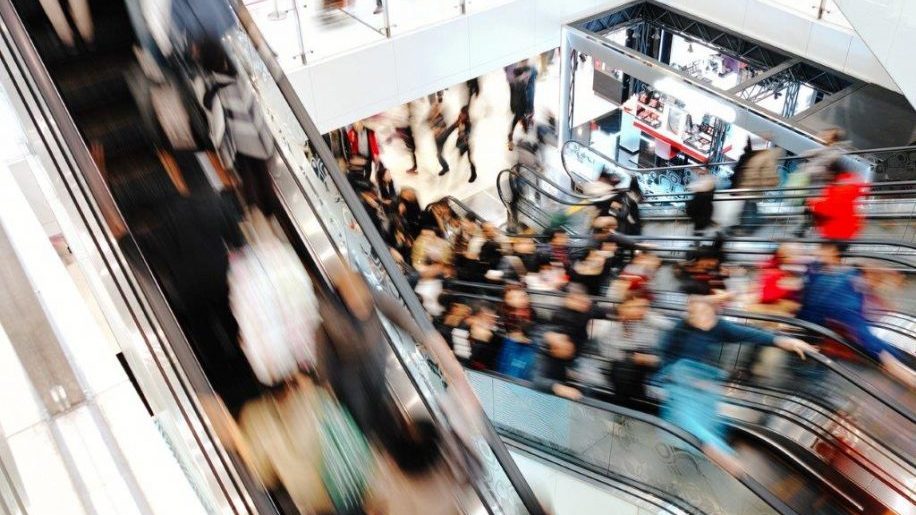 A strong economy worldwide and rising corporate confidence will fuel steady growth in business travel over the next 12 months, especially in Europe and Asia, Amex predicts.

Rising demand for business travel services will be matched by greater capacity, however, which should limit cost increases for travellers, the report said.

Amex expects airfares generally to rise based on higher demand, although tempered by overcapacity in some regions, competition from low-cost carriers, and low fuel prices. Small to moderate hotel price increases are expected, as are higher rental-car prices, although competition is expected to remain quite strong, especially from ride-sharing services like Uber and Lyft.

Demand for international travel to the US is predicted to decline as the result of US trade policy changes, which Amex said is prompting US airlines to shift resources to domestic routes and has reduced demand for hotel rooms by international travellers, leading to overcapacity in some major cities.

In Europe, Great Britain’s “Brexit” withdrawal from the European Union could dampen travel demand, although Amex is expecting “notable increases in hotel rates” in Europe outside of the UK and Spain.

Finally, booming economies in the Asia-Pacific region are predicted to drive a surge in travel there. 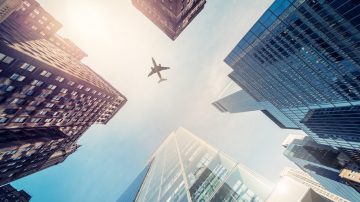