Hainan Airlines is heading to Mexico in March 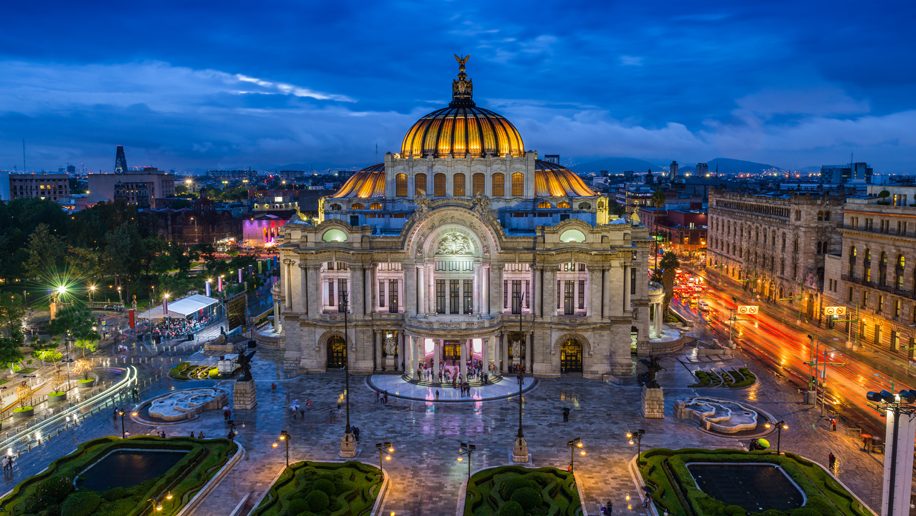 Chinese carrier Hainan Airlines will launch a new service between Beijing and Mexico City via Tijuana on March 21, 2018, providing the airline with its first non-stop connection to Latin America.

Currently no other Chinese airlines fly non-stop to Latin America. Guangzhou-based carrier China Southern launched flights to Mexico City in April last year, and while this does constitute the longest route in its network the flights transit in Vancouver rather than flying direct.

Flights will operate three times per week, departing Beijing on Mondays, Wednesdays and Fridays, while return flights will depart Mexico City on Tuesdays, Thursdays and Saturdays. The full schedule of the upcoming service is as follows.

Hainan Airlines is deploying its Boeing 787-8 aircraft on the route, which has 36 seats in business class and 177 in economy.

Business class is laid out 2-2-2, meaning window-seat passengers don’t get direct aisle access, though seats are fully flat and have a pitch of between 74 and 80 inches. These seats also have a universal power socket and a USB port, and passengers are given Bose noise-cancelling headphones.

Economy class meanwhile is laid out 3-3-3 with pitch ranging between 30 and 31 inches.

March will be a big month for Hainan Airlines, with at least three new routes set to take off within the span of three days, including the new Mexico route. A Shenzhen-Brussels service will take off on March 20, followed by Shenzhen-Madrid on March 22.

Meanwhile, the airline is set to begin flights from Shenzhen to Vancouver via Tianjin and to Vienna in May, followed by two services from Chengdu to Chicago and Tel Aviv in June.