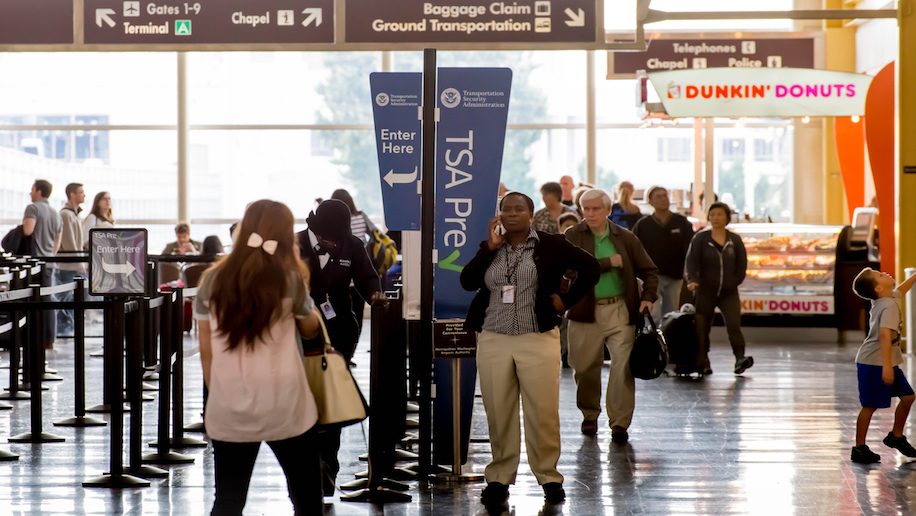 Philippine Airlines has become the latest Asian airline to join the US Transportation Security Administration (TSA) Pre-check programme, enabling select travellers to receive expedited security screening when travelling from the US.

Few carriers located outside of the US are approved to join the TSA Pre-check programme, though in recent months a number of Asian airlines have been approved. Singapore Airlines became the first carrier in the region to join the programme in May last year, with Japanese carrier All Nippon Airways (ANA) following suit in October.

Along with being able to go through dedicated TSA Pre-check lanes when departing from US airports, the programme enables travellers to avoid having to remove their shoes, jackets, belts, liquids and laptop from their bags when going through security screening.

TSA Pre-check is open to US citizens, nationals and lawful permanent residents, as well members of the Global Entry, Sentri and Nexus trusted traveller programmes. Eligible travellers are required to apply online at tsa.gov/tsaprecheck and provide their Known Traveller Number (KTN) when booking flights (members of Global Entry, Sentri and Nexus need to provide their nine-digit Pass ID).

Enrolment also requires an in-person interview along with background check and fingerprinting at a dedicated enrolment centre, after which travellers remain eligible for five years.

Philippine Airlines currently flies non-stop from Manila to Honolulu, San Francisco and Los Angeles, and to New York via Vancouver. In May last year, the airline axed its Cebu-Los Angeles service following the beginning of its double-daily flights to the city from Manila.