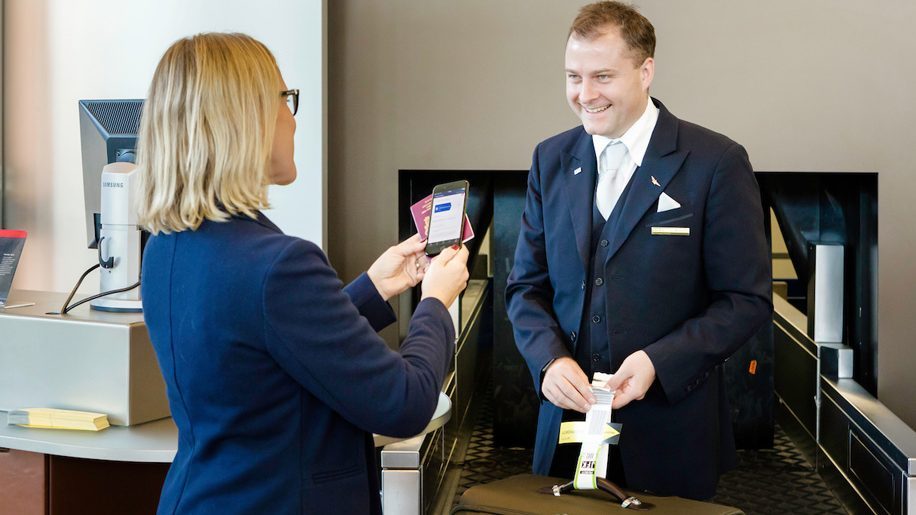 It works by attaching Radio Frequency Identification (RFID) tags to checked luggage, allowing customers to track their bags “from check-in to the arrival carousel” via the carrier’s Fly Delta app.

The tags are read by RFID antennae at various points along the journey, with users able to receive push notifications to their mobile device, as well as view a map of their bag’s journey when travelling in the US.

The service was launched at airports in the US in 2016, and is now being expanded internationally, with Amsterdam and Paris due to come online in the coming months, and plans for all of the 344 airports served by Delta worldwide to receive the technology.

Customers booking onto Delta-operated flights from Heathrow through partner carrier Virgin Atlantic can also avail of the service.

“Carrying more than 1.3 million bags between London Heathrow and the United States each year, our new service gives customers peace of mind because they know we’re looking after their bags every step of the way.

“Following a successful roll-out in the US, we are on track to equip all of our international stations, including Heathrow, with this technology as part of our continued efforts to improve our customer experience.”

Delta says that is has invested US$50 million to ensure the accurate routing and loading of the 180 million bags it handles each year, and highlights that it has recorded the lowest mishandled bag numbers in US Department for Transportation data six times in recent months.