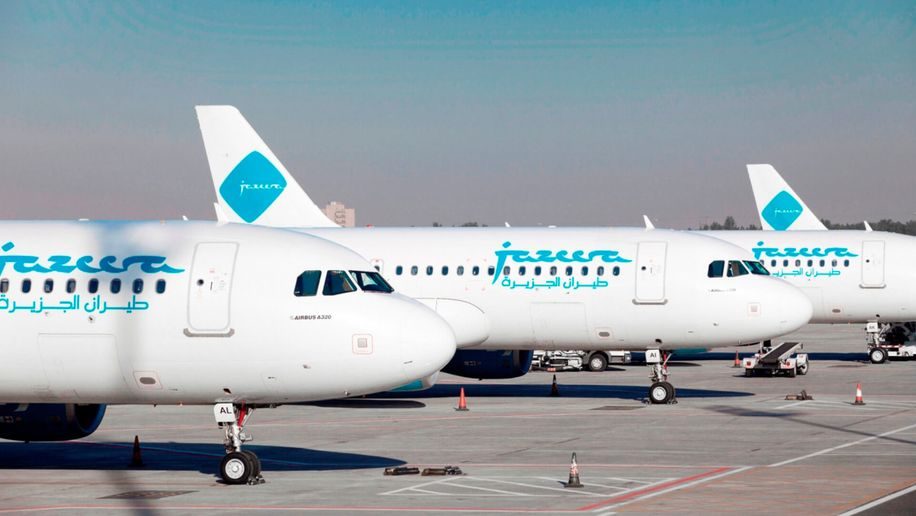 The Kuwait-based low-cost carrier, Jazeera Airways, has commenced operations to Kochi in  Kerala, January 18 onwards. This South Indian city is the airline’s third route in India after Hyderabad and Ahmedabad.

The airline sees potential in Kochi as it is a popular medical and leisure tourism destination. The airline plans to launch flights to Mumbai this year as well. 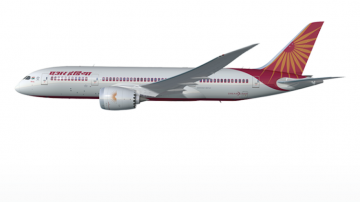