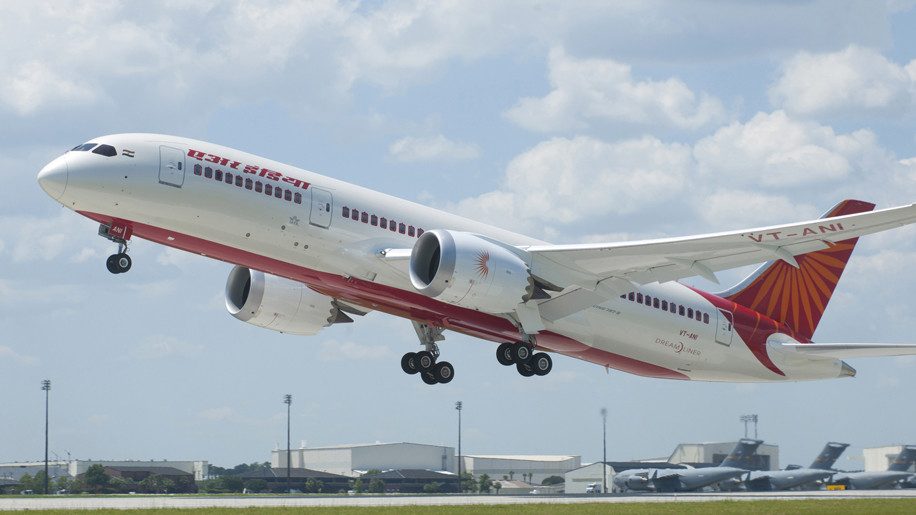 Air India has confirmed the launch date for its new nonstop service between Birmingham airport and the northern Indian city of Amritsar.

The carrier announced the new route in November, but at the time said only that the flights were due to commence in early 2018.

A launch date has now been confirmed for February 20, with the twice weekly service departing Birmingham on Tuesdays and Thursdays.

Flights will leave UK at 1845, arriving into Amritsar at 0745 the following day, with the return leg departing the Indian city at 1355, landing back into Birmingham at 1715.

The new service will complement Air India’s existing flights between Birmingham and Delhi, which launched in 2013.

“It is great news that we will have direct non-stop connections to two Indian cities from Birmingham Airport with Air India.

“With over 200,000 British-Indian people who travel to India each year to visit friends and relatives, and for tourism and business interests, this additional destination shows the large demand within the region for direct Amritsar services from the Midlands.

“Air India has been a successful partner for over four years and offers great connections to India with services operated by the new Boeing 787-8 ‘Dreamliner’ aircraft.” 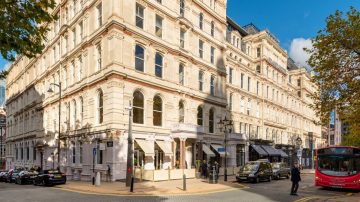