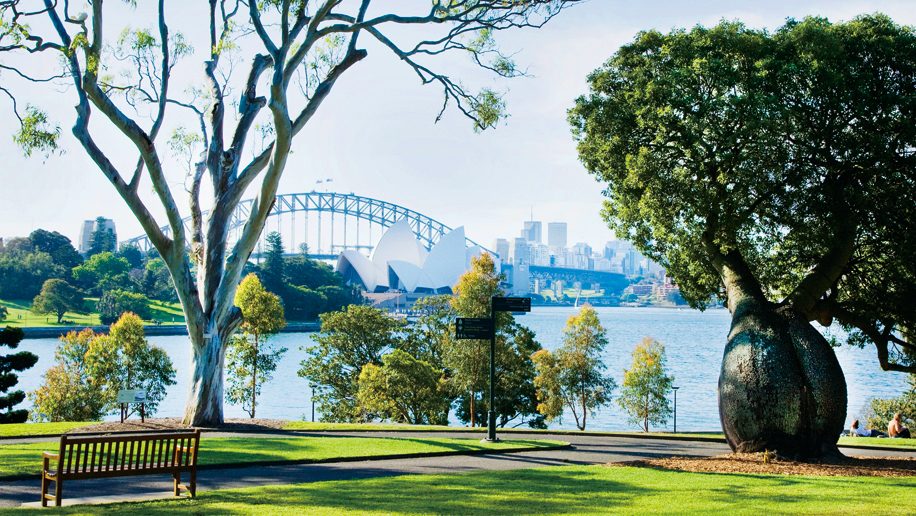 United Airlines has launched what is now Sydney’s longest route, connecting the New South Wales capital with its hub in Houston with year-round daily flights.

“United is the largest US carrier offering the most seats between Sydney and the United States and we look forward to continuing to serve as Sydney’s airline of choice,” said United’s president of international network, Patrick Quayle.

“Our new service to Houston provides customers direct access to one of the country’s largest business centres and it offers customers the opportunity to conveniently connect to hundreds of cities including Miami, Chicago, Boston, New York, Washington, DC, Mexico City, Cancun, and more.”

As with these routes, the airline is flying its Boeing 787-9 Dreamliner aircraft on the route. Unfortunately, this will mean that travellers looking to experience the airline’s newest Polaris business class product won’t be able to do so on this route (the Polaris seating is currently only available on the airline’s B777-300ER and select retrofitted aircraft).

The Dreamliner has 48 seats in business class laid out in a 2-2-2 configuration, meaning window seat passengers do not have direct access to the aisle – an increasingly common feature in newer business class products. The aircraft also has 116 seats in economy as well as 88 in Economy Plus.

It’s worth noting that Economy Plus is not the airline’s premium economy offering. United currently does not offer such a cabin, however last week it confirmed its planned introduction of a Premium Plus cabin that would function as a premium economy class. United aims to begin introducing these seats “later this year”.

“United Airlines’ new service will not only help drive tourism and trade, but create exciting new pathways to the US, Canada and Central and South America,” said Sydney Airport CEO, Geoff Culbert.

“The US is our third-largest international visitor market. This route means exciting new connections throughout the US.”

The route is expected to bring in 27,000 visitors to Sydney each year.