Iberia to launch A350 on New York route

Iberia has confirmed the launch route for its forthcoming Airbus A350, with the next-generation aircraft set to operate flights to New York from later this year.

The flag carrier announced the move in a tweet during Spanish international tourism fair FITUR.

It did not confirm the launch date for A350 flights, although website a350_production.com also tweeted from the trade fair, stating that the A350 service to New York would commence in August, replacing the current A340 operation.

The site also stated that the aircraft would initially be used on crew training flights between Madrid and Heathrow from June, although again Business Traveller does not have official confirmation of this.

Iberia has a total of 16 A350s on order, the interior cabins and configuration for which have yet to be confirmed.

Loading comments...
Read Next
Half of Airbnb listings in San Francisco are now gone
Read Previous
Gulf Air set to serve London with B787-9 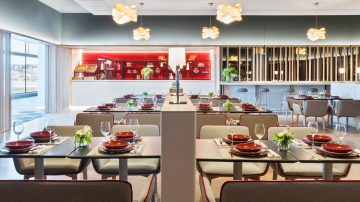 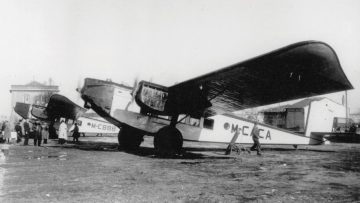