Retraction: Cathay Pacific not introducing ‘buy on board’ 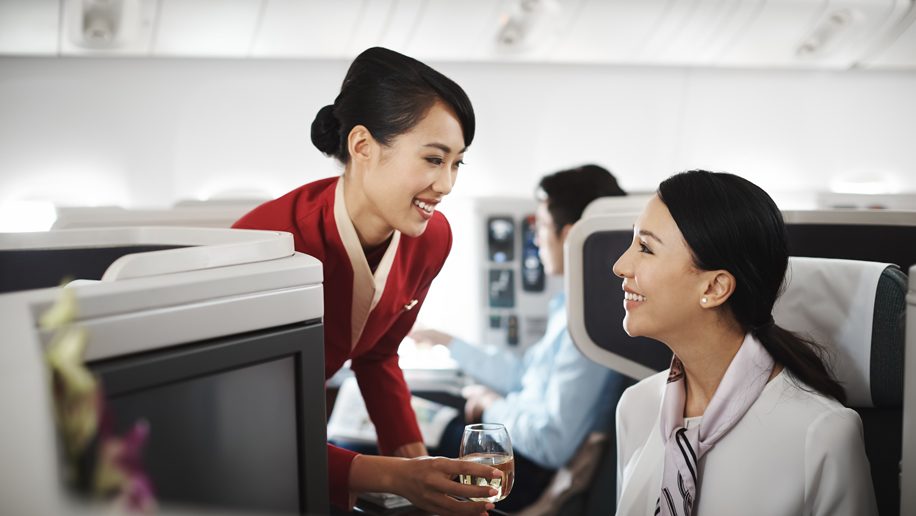 Business Traveller would like to retract its earlier article reporting that Cathay Pacific would be introducing a “buy on board” menu on its short-haul services, dropping its “dine on demand” service, along with changes to its network and aircraft deployments.

The reporting was based on information that Business Traveller was led to believe was an internal document from Cathay Pacific. This was not the case, and as such the accuracy of the information included is questionable.

Cathay Pacific has since provided the following comments regarding the information described in the article.

“Regarding the ‘Dine on Demand’ concept, which we conducted for a trial period in May and June 2017, we are currently in the process of analysing both passenger and crew feedback. We will share more updates on the new Business Class dining service once available.

“The media report is categorically inaccurate. Cathay Pacific is a premium, full-service airline and there is no plans for what was rumoured.

“In terms of the Airbus A350-1000 route deployment, this is still being assessed and is in the planning stage. We have already announced one A350-1000-operated route – Washington DC, which commences service in September, 2018. The [original] tweet mentioned is inaccurate and does not reflect our deployment plan for the A350 aircraft. Again, we’ll be making an announcement regarding the aircraft’s utilisation at the appropriate time.”

Business Traveller would like to apologise for the inaccuracy of its prior article and re-affirms its commitment to living up to the high editorial standards that our readers have come to expect from us.