India will issue orange passports for citizens with ECR status 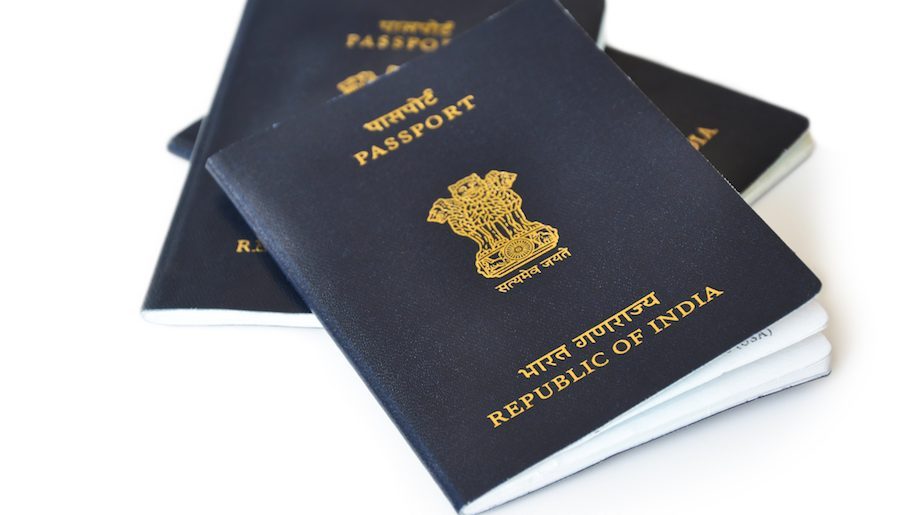 The Ministry of External affairs of India has announced that it will soon be issuing orange passports for citizens with ECR (Emigration Check Required) status. So far, Indian passports have been issued in three categories – white colour for government officials, red colour for diplomats and blue colour for general citizens.

Citizens in this category will be issued a passport with an orange jacket to make immigration checks easy and efficient. The Ministry of External Affairs has not revealed a date for issuing of the new passports. The Indian Security Press (ISP), Nasik, will be designing the new passport booklets.

Indian citizens who have not passed their 10th grade certification fall under the ECR category and require an “Emigration Clearance Certificate” from the authorities before they travel overseas, specifically for employment in the Gulf region.

In addition, the last page of all passports will be made redundant. Details including residential address and parents names will not be mentioned on the passport. This information will be accessed by immigration officers by scanning the bar code on the document. This goes to imply that the passport will stop serving as a proof of address for any kind of formal procedures.

The existing passports will remain valid until they expire. 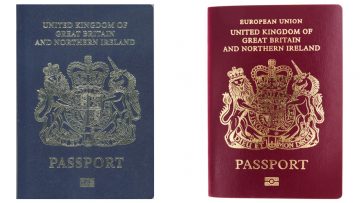