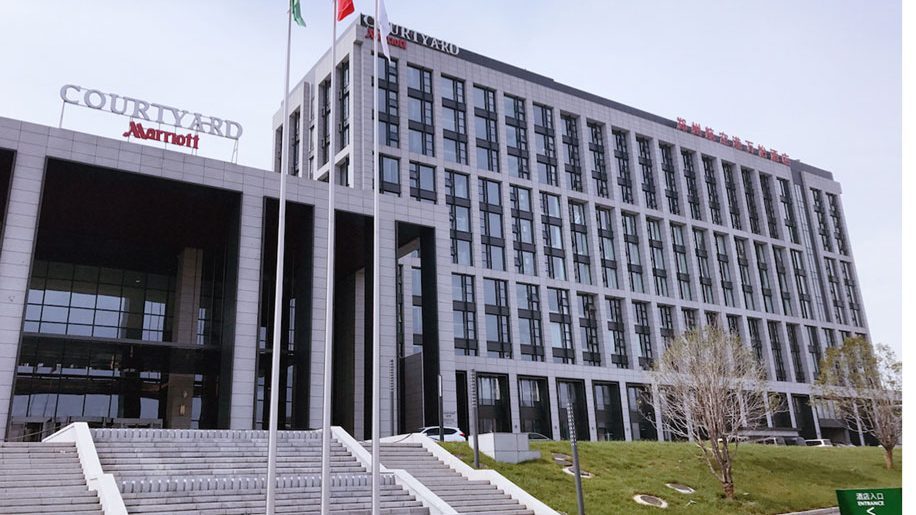 Hotel group Marriott International has landed in hot water with the Chinese government after it became evident the company had listed certain regions within China, most notably Tibet, as a separate country on a website survey to loyalty members along with “liking” a Twitter post by a pro-Tibet group.

The hotel company’s survey had also listed Special Administrative Regions Hong Kong and Macau, along with Taiwan as separate countries, prompting the ire of the Chinese government, which considers all these regions to be part of a unified China.

Marriott CEO, Arne Sorensen, has since issued a public apology along with an investigation into the incident, which included taking down the group’s Chinese websites and apps as well as un-“liking” the Twitter post.

“Upon completion of a full investigation into how both incidents happened, we will be taking the necessary disciplinary action with respect to the individuals involved, which could include termination, changing our approval and review procedures for online content, reviewing our customer feedback channels, and enhancing training to ensure these situations don’t happen again.”

He added that Marriott was also “working closely and co-operating with the relevant government authorities in China”.

Marriott has had a presence in China for more than three decades and has been rapidly expanding its presence in the country. Last summer in Nanning, it opened its first Fairfield by Marriot branded hotel in China, along with Shanghai’s first W Hotels-brand property. 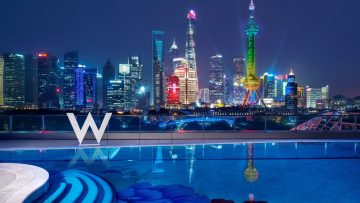 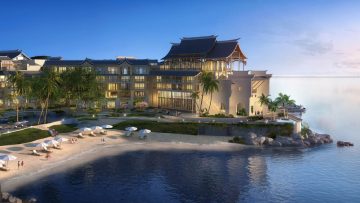 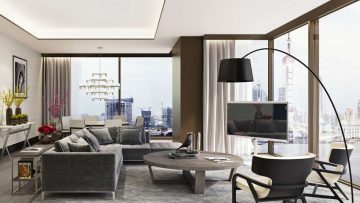 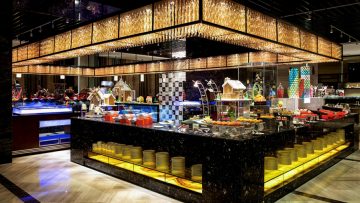