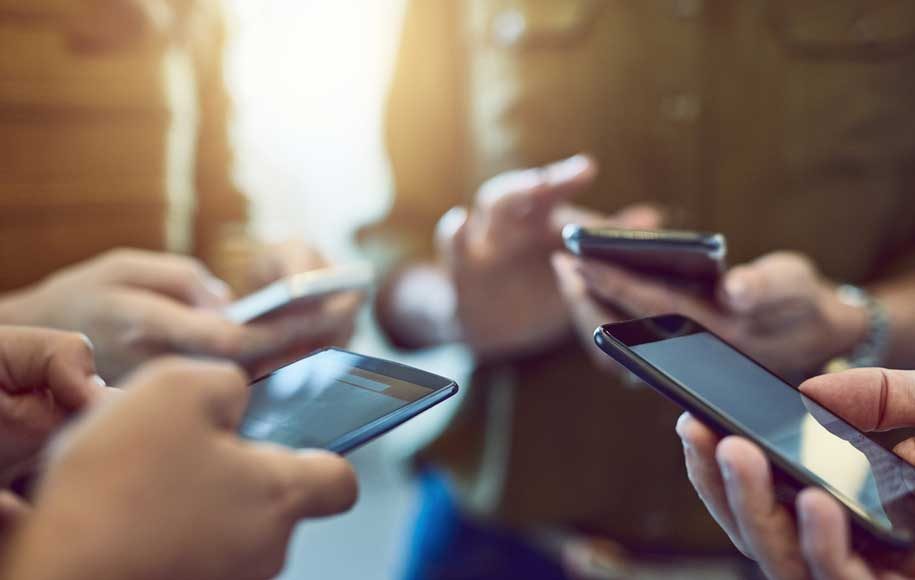 U.S. Customs and Border Control (CBP) agents searched 59 per cent more cellphones, tablets, and other electronic devices – including reading social-media posts and emails – in 2017 than 2016, a trend likely to continue this year.

Eighty per cent of the searches were of devices being carried by non-citizens, the Los Angeles Times reported January 5, 2018.

According to a year-end report issued by the U.S. Department of Homeland Security, CBP agents conducted 30,200 searches of electronic devices on both inbound and outbound travellers. That included about 0.007 percent of arriving international travellers, for a total of approximately 29,200 searches, compared to about 18,400 searches in 2016.

The agency issued an update to its policy in early January that officials said is intended to increase privacy protections for those who are searched. Border agents are instructed to discard any passwords they use to access digital information, and are barred from searching data stored on cloud servers, for example.

“In this digital age, border searches of electronic devices are essential to enforcing the law at the U.S. border and to protecting the American people,” said John Wagner, deputy executive assistant commissioner of CBP’s Office of Field Operations. “CBP is committed to preserving the civil rights and civil liberties of those we encounter, including the small number of travellers whose devices are searched.”

However, the American Civil Liberties Union (ACLU) maintains that CBP’s authority to conduct warrantless searches at borders remains too broad. “The policy would still enable officers at the border to manually sift through a traveler’s photos, emails, documents and other information stored on a device without individualized suspicion of any kind,” said Neema Singh Guliani, legislative counsel at the ACLU.

Loading comments...
Read Next
Chinese domestic flights are about to get more expensive
Read Previous
Eight of the 10 busiest international routes are in Asia 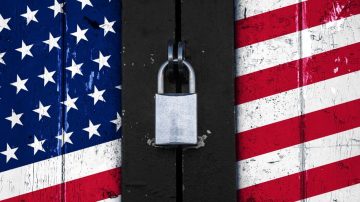 News
GBTA: Impression that US is ‘closed for business’ could have big financial impact
13 Jun 2017