Malaysia Airlines is heading back to Brisbane in June

Malaysia Airlines is once again set to fly between Kuala Lumpur and Brisbane from June 6 this year, marking its return to the city after an absence of almost three years.

The new four-times-weekly flights will be operated by Malaysia Airlines’ Airbus A330 aircraft, adding approximately 120,000 seats to and from the Queensland capital.

“Brisbane is strategically placed, in close proximity to many of Queensland’s tourist destinations, which will facilitate our growth plans focusing on key business and leisure cities,” said CEO, Izham Ismail. Malaysia Airlines first began flying to Brisbane back in October 1990.

Tickets for the new service went on sale today, with return business class fares starting at MYR5,630 (US$1,406) and economy class tickets beginning at MYR1,890 (US$472), including taxes and fees. The outbound route to Brisbane takes approximately eight hours and five minutes, while the return leg is slightly longer at eight hours and 30 minutes. Flights operate on Monday, Wednesday, Thursday and Saturday.

The full schedule of the new service is as follows (all times local):

Malaysia Airlines’ A330-300 features a fully flat business class seat product – the Thompson Aero Vantage – and while most of these feature direct aisle access, the cabin’s alternating 1-2-1 and 1-2-2 configuration means that three of the window seats have an immediate neighbour. 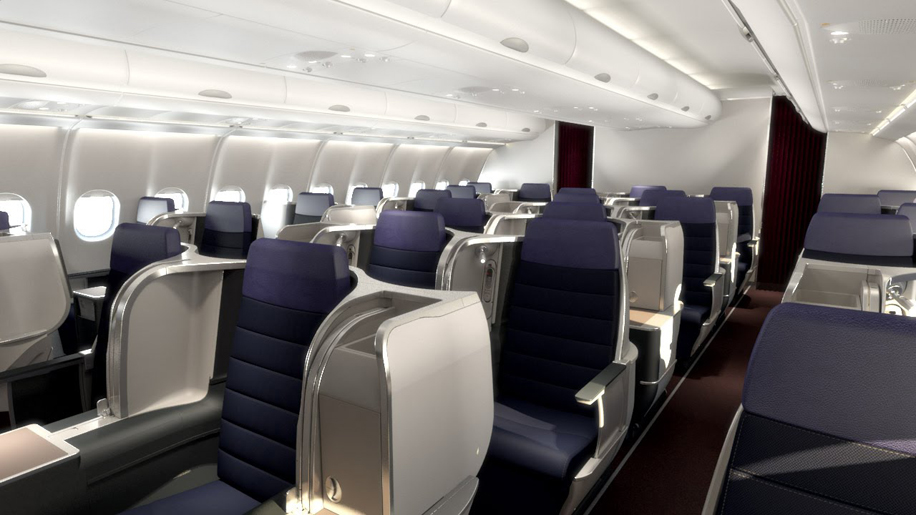 The cabin has 27 seats overall with each offering 43 inches of pitch and a bed length of 76 inches. Meanwhile the 247 economy class seats are arranged 2-4-2 and have 32 inches of pitch.

The airline’s return to Brisbane comes as Brisbane Airport expands its operations, most notably with the addition of a new runway set to open in a few years’ time that is expected to double flight capacity to and from the city.

Fellow Oneworld alliance member Qantas is also upping its presence in Brisbane, with the carrier planning to base four of its new Boeing 787-9 Dreamliners at the city by the end of 2018. 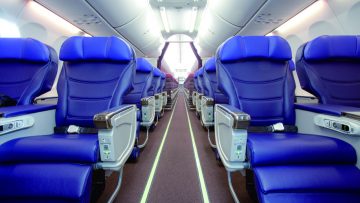 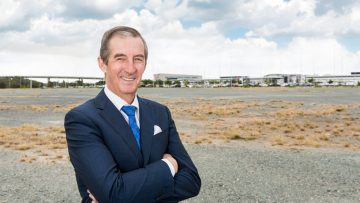