Travellers using Singapore’s Mass Rapid Transit (MRT) system to travel to and from Changi Airport can expect disruptions throughout January due to ongoing maintenance work on the East-West Line.

Changi Airport station will close early at 11pm on every Friday and Saturday this month, and will open late at 8am on all Saturdays and Sundays. Meanwhile on January 21 and 28, both Sundays, the station will be fully closed.

Other stations on the East-West Line, from Paya Lebar to the airport, will also be affected, and delays and temporary closures can also be expected on the North-South Line and Sengkang-Punggol LRT.

The Land Transport Authority has advised travellers using the affected lines that alternative shuttle services can be used, namely Shuttle 8 between Tanah Merah and Changi Airport Terminal 3, and Express 12 between Changi Airport and Bugis. 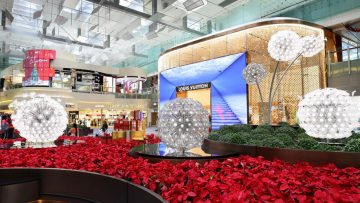 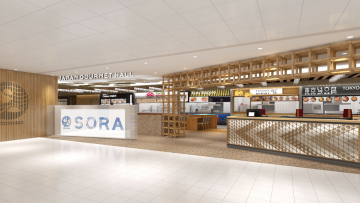