An extended terminal building is set to open later this year, with a new eight-gate boarding pier and additional shops and restaurants, and the airport will welcome new routes including Athens, Larnaca, Keflavik and Bari with Wizz Air, and Genoa and Reus with Easyjet.

LLA said that it is investing £150 million to increase capacity by 50 per cent by 2020, and a new 1.4-mile rail line has been approved to replace the current bus shuttle service to and from Luton Airport Parkway station.

But the airport has called on the government to improve rail links to the capital, saying that it is the only London airport without an “express-style” rail service offering at least four trains per hour to central London.

Commenting on the news Nick Barton, CEO of LLA said:

“Throughout 2018, passengers will see the airport transformed as we officially open our new terminal and reach the first phase of construction for the Mass Passenger Transit system which will replace the current shuttle bus and create a rapid link between the train station and the terminal.

“However, this is only part of the solution to better public transport links and is why we continue to call on the government for four fast trains per hour between central London and Luton Airport Parkway.”

This year will see Luton celebrate the 80th anniversary of the opening of an airport in the town, with the facility being used as a base for Royal Air Force fighters during World War II. 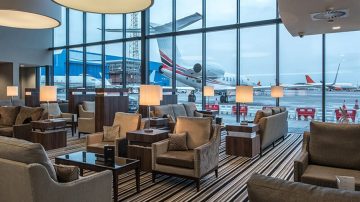 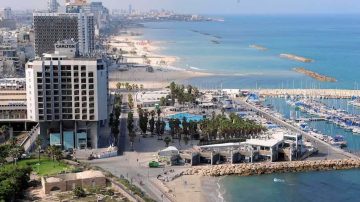 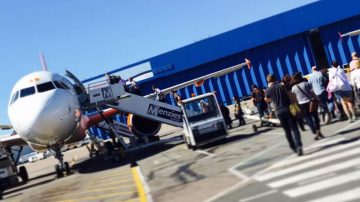