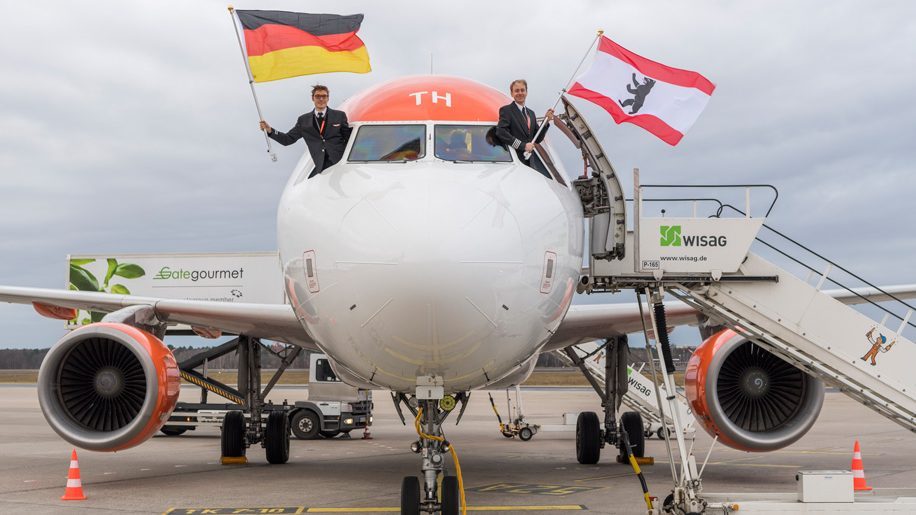 Easyjet has launched its first domestic flight within Germany, signaling the start of a new base at Berlin’s Tegel airport.

The move has been made possible following an agreement to purchase landing slots and the leases of 25 A320 aircraft at Berlin Tegel from the defunct Air Berlin.

The Berlin Tegel-Munich route will be followed by three additional domestic services to Dusseldorf, Frankfurt and Stuttgart, as well as 15 international services to destinations including Vienna and Zurich.

The airline plans to carry around 18 million passengers to and from Germany, with one in five Easyjet passengers set to start or end their journey in Germany this year. 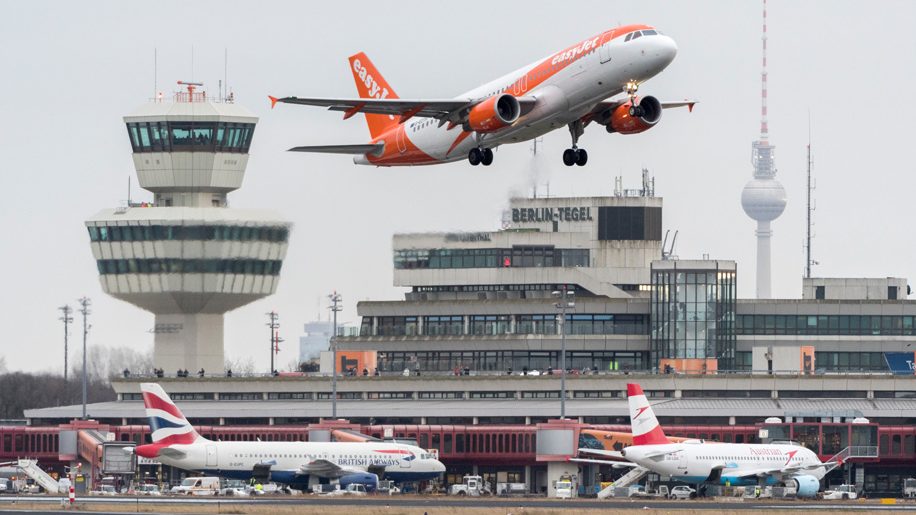 The carrier already has an established base at Berlin’s Schonefeld airport, and Easyjet’s country director Thomas Haagensen said that the airline was “looking forward to pooling our activities in Berlin at Berlin-Brandenburg airport as soon as the airport is open in October 2020”.

This is the latest opening date for the seemingly interminably delayed Berlin Brandenburg airport, which had originally been due to open in 2012.

“Then, Berlin will be the second largest Easyjet base, twice the size of any other base, with the exception of London Gatwick,” continued Haagensen. “This will be fundamental in building further investments for Easyjet.”

“Easyjet is number one when it comes to bringing European guests to Berlin and Brandenburg and through this, strengthening the capital’s already flourishing tourism”, said Haagensen.

“We bring more Europeans to Berlin than any other airline. Our new offers in Tegel airport are especially attractive for business travellers. The early departure times make day trips to important destinations in Germany and other German-speaking countries possible.” 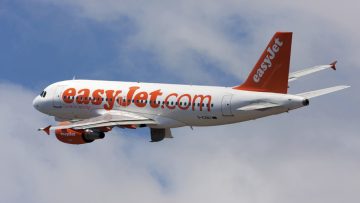