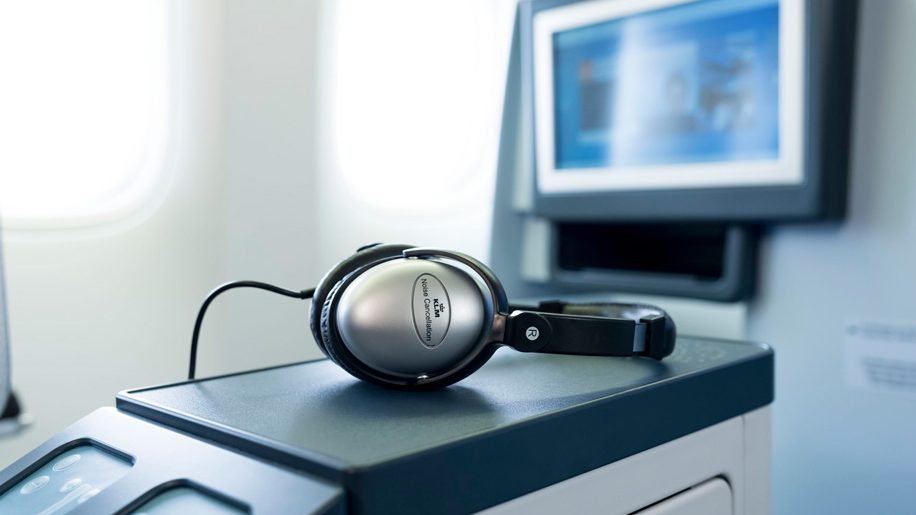 The service sees a narrator describing the visual elements of content during breaks in dialogue, including character descriptions, facial expressions, location information and plot development.

It is now available on all of the carrier’s B777 and B787 Dreamliner intercontinental flights, and has initially launched with the following three films, with more to be added in the coming months: 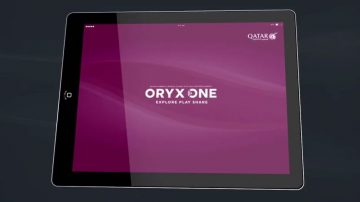 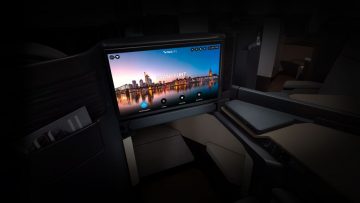 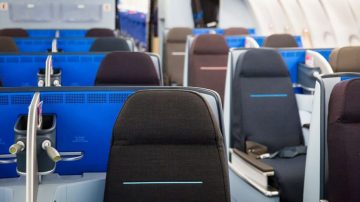