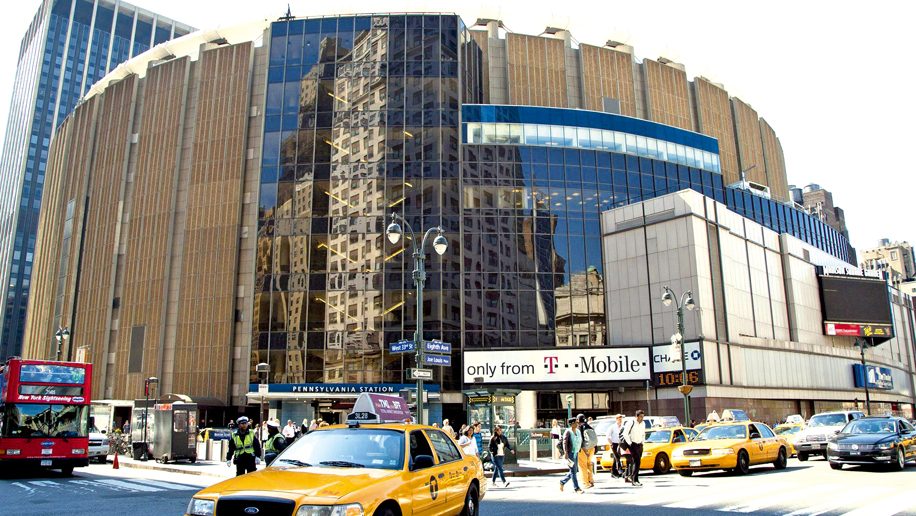 A proliferation of Uber and Lyft drivers trawling for passengers has exacerbated traffic congestion in Manhattan, leading New York City officials to consider new fees on for-hire services as part of a mitigation strategy, the New York Times reported December 26, 2017.

In 2013, about 47,000 for-hire vehicles operated in the city, mostly taxis and limousines. Today that number is 103,000, including 68,000 ride-sharing vehicles, primarily affiliated with Uber and Lyft.

A recent report found that ride-sharing vehicles often can be found driving around city streets with no passengers as they wait for calls. Ride-share vehicles average 11 minutes between fares, compared to eight minutes for taxis, according to the report. At any given time, one-third of these vehicles are unoccupied.

New York officials are considering adding a per-passenger fee as part of an anti-congestion plan; the proceeds would be used, in part, to bolster subway services in the city. Chicago, Seattle, and Portland, Oregon, have similar fees in place.