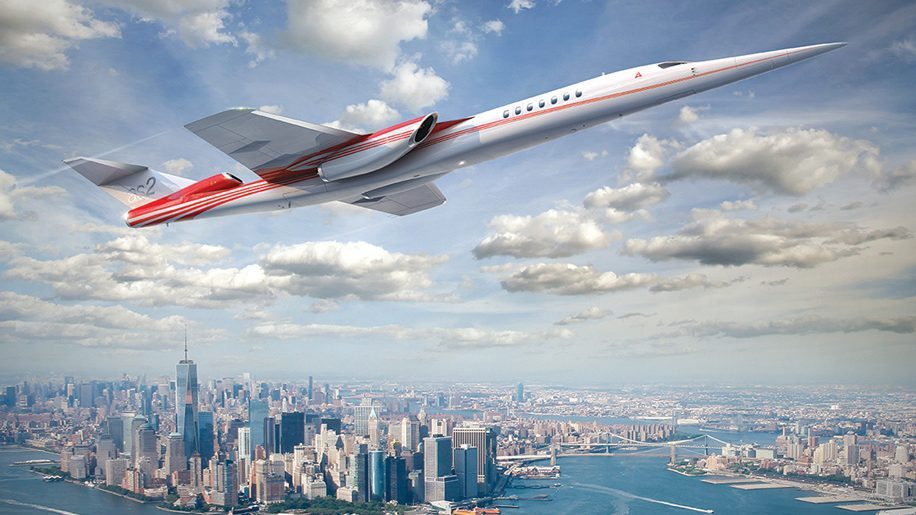 Aircraft maker Lockheed Martin is partnering with supersonic jet company Aerion Corp. to develop a new passenger jet capable of traveling at speeds of up to Mach 1.4, the company recently announced.

The proposed supersonic business jet, dubbed the Aerion AS2, would carry 12 passengers and could trim flight times between New York and London by three hours. That would allow round trips between the two financial centres to be completed in a single day.

The plane could travel Mach 1.4 over water and up to Mach 1.2 over land without causing a sonic boom that would reach the ground, the companies claim. The design also anticipates long-haul capabilities, such as flying from Los Angeles to Paris, according to a press release.

Lockheed Martin and Aerion signed an agreement to spend the next year working jointly on the feasibility of the AS2.

Prior to merging with Martin Marietta in 1994, Lockheed produced some of the most iconic civilian aircraft in U.S. history, including the wide-bodied L-1011. Since the merger, Lockheed Martin has focused exclusively on producing military aircraft, including the F-16 and F-22 fighter jets.

Aerion has developed new wing technology designed to facilitate supersonic passenger transport and received its first provisional order for the AS2 in 2015.