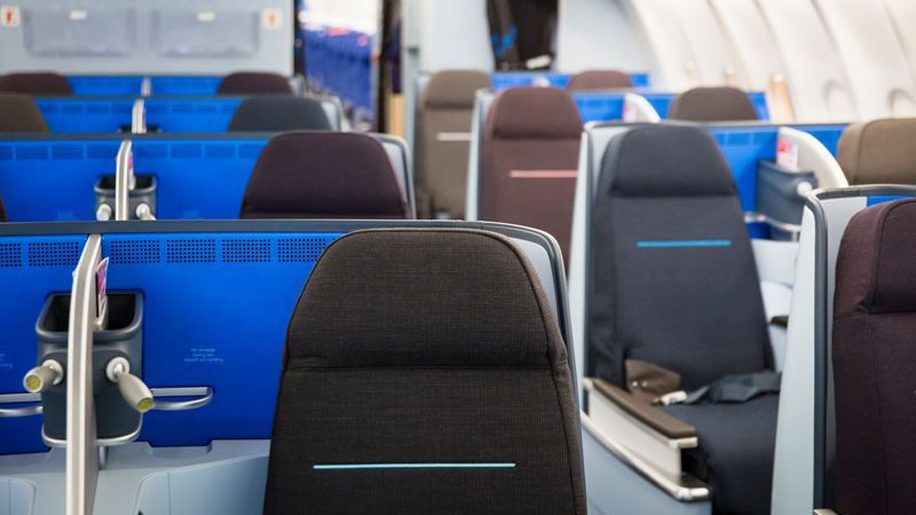 Dutch carrier KLM has unveiled the first of its A330 aircraft to feature the airline’s fully flat business class seat.

KLM’s remaining four A330-300 aircraft will be retrofitted with the cabin by July 2018, followed by eight A330-200s, with the process set to be completed by October next year. 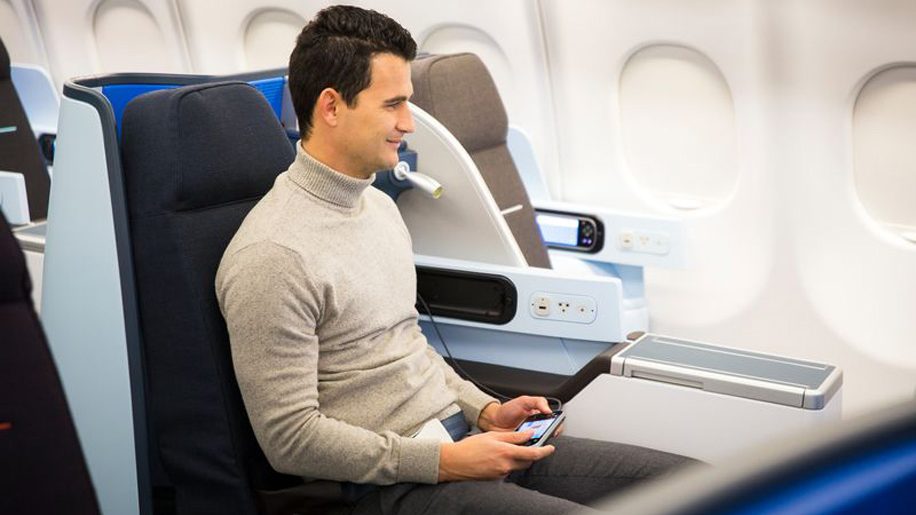 The seat converts into a fully flat, 206cm-long bed, with  features including in-seat power, and an 18-inch HD TV screen.