Following the delivery of Qantas’s second Boeing 787-9 Dreamliner today and the impending launch of the aircraft’s first international flights between Melbourne and Los Angeles, Australia’s flag carrier has announced a second route for its newest aircraft – Melbourne-San Francisco. The new route is currently set to take off in late-2018 with tickets due to be available in the early part of next year.

While a frequency for the service has yet to be officially announced, Qantas appears set to reduce some of its Los Angeles flights in favour of the San Francisco route as part of an effort to “rebalance” capacity between Melbourne and the US West Coast.

The airline’s new Melbourne-Los Angeles route currently operates on a six-times-weekly schedule, but with the new San Francisco service, Qantas has said that “the Dreamliner will fly to Los Angeles some days of the week and San Francisco other days”.

According to the airline’s CEO, Alison Webster, this is due to the fact that San Francisco appears to be a particularly popular destination for travellers on Qantas’s first Dreamliner route. “A significant number of our Melbourne passengers flying to Los Angeles already connect on to San Francisco,” she said.

“We also see strong demand from San Francisco, both from a tourism perspective and because of the business links between Melbourne and Silicon Valley.”

Qantas’s Los Angeles Dreamliner flights will join its existing daily Airbus A380 flights between the two cities, which was also the launch route for its first superjumbo aircraft back in 2008. Flights take approximately 14 hours.

The carrier requires two Dreamliners to operate the Los Angeles route. Its third and fourth, set to arrive early next year, will fly the airline’s new non-stop Perth-London route starting March 25, 2018, which originates in Melbourne. All eight Dreamliners Qantas has on order will be delivered by the end of 2018, with half based in Melbourne and the other half in Brisbane.

Qantas recently announced changes to its Singapore services, notably from Perth and Sydney, ahead of the launch of the Perth-London route. These include raising its Perth-Singapore flights to twice a day, and rerouting the A380s on its Sydney-Dubai-London route via Singapore instead.

View All
Latest from the forum
see our latest forums
Easyjet Hack – Can I get a refund on travel
31 May 2020
Switzerland to open some borders from June 15
31 May 2020
Cathay proposed brand merger.
31 May 2020
more
Share
Related Stories 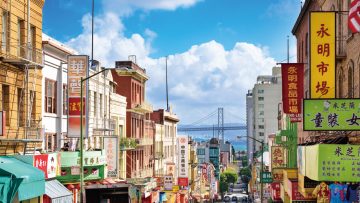 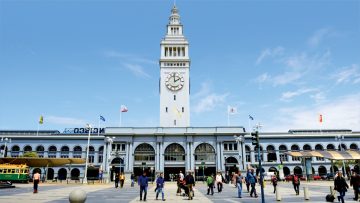