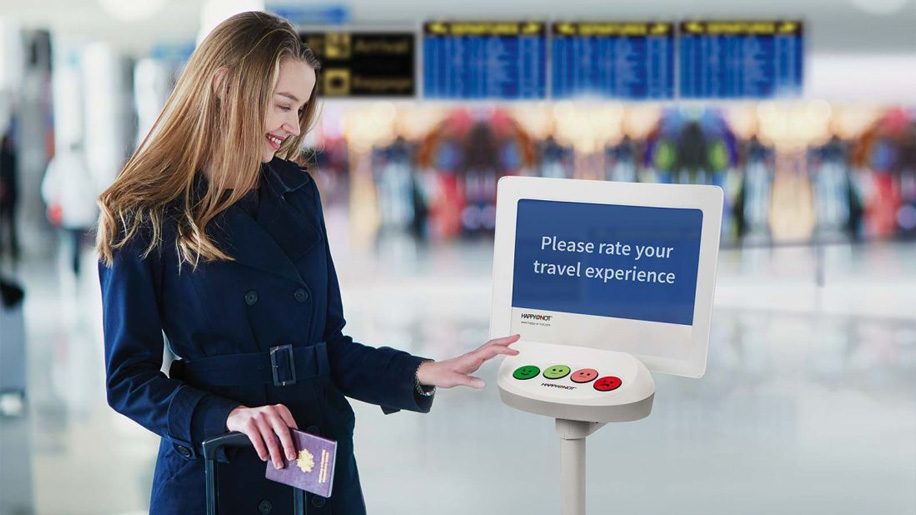 The UK’s Exeter airport has been rated the happiest airport in the world, according to a new report by customer feedback service HappyOrNot.

The accolade is based on the results of 158 million datapoints from HappyOrNot “smiley terminals” in 160 airports across 36 countries, with happiness scores corresponding to the percentage of travellers touching the dark green or light green “happy” button on the terminals.

The scores are based on feedback data collected between November 2016 and November 2017, from airports which received over 120,000 feedbacks over the period across more than two points of experience (check-in, security, washrooms, arrivals, etc).

“The HappyOrNot units around the airport have proven to be a very effective and simple way to evaluate passengers’ experiences.

“We know that the procedures at an airport can be stressful, but our staff do their best to ease the journey for the travelers and this shows in the consistently high positive ratings. I am very proud of the performance reflected in the responses, and the magnificent achievement of being in the top spot.” 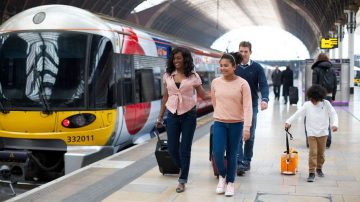