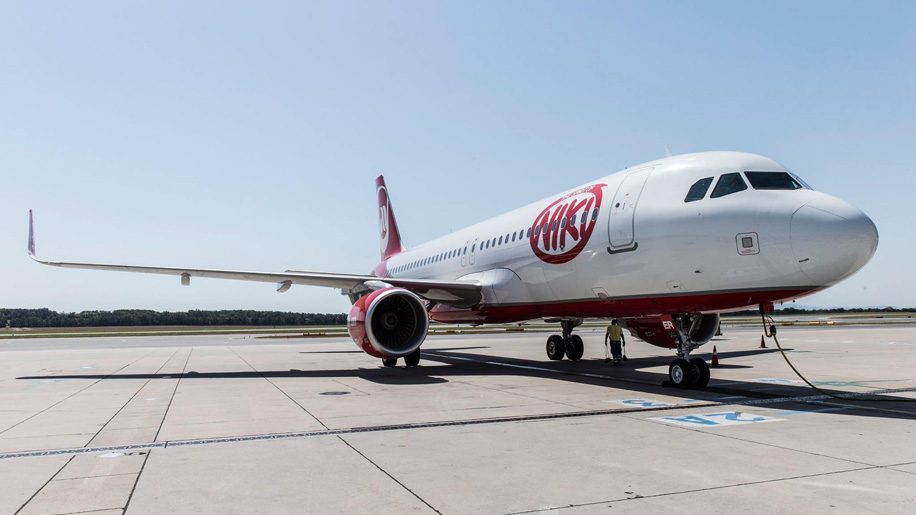 The Austrian carrier had continued flying following Air Berlin’s bankruptcy, and it had been hoped the airline would be taken over by Lufthansa’s subsidiary Eurowings as part of a deal to acquire parts of the Air Berlin Group.

But in a statement Lufthansa said that the EU Commission “has clearly indicated that an acquisition of Niki and its integration into the Eurowings Group would currently not be approved”, and that “Based on this assessment, a takeover of Niki by Eurowings is no longer being pursued”.

The flyniki.com website currently has a holding page advising the following:

“The flight operations of NIKI Luftfahrt GmbH under IATA-Airline-Code HG will cease as of December 14th.

“Several Airlines are currently looking into solutions for bringing back passengers on standby-basis for a small fee from abroad destinations back to Germany, Austria and Switzerland. To our regret, TUIfly will not participate in this solution.

“We would like to thank you for your long-standing loyalty.”

Lufthansa said yesterday (December 13) that it had made further concessions “in the course of the intended acquisition of parts of the Air Berlin Group”, including the giving up of slots, with the revised commitments currently being examined by the EU Commission.