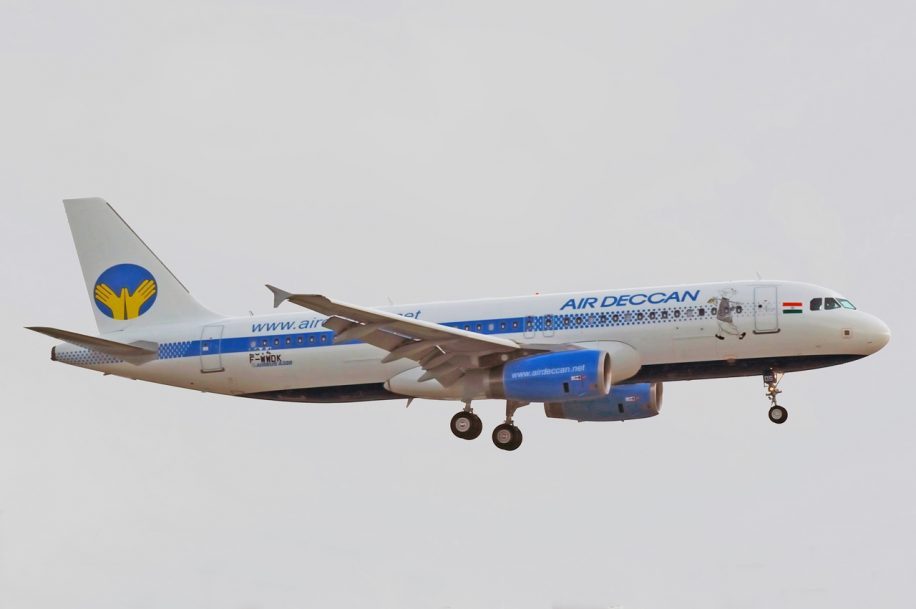 Air Deccan will restart operations from December 22, kick-starting its first flight service between Mumbai and Nashik.

In tune with the government’s UDAN scheme, Air Deccan will initially connect tier II towns to four cities  – Mumbai, Delhi, Kolkata and Shillong. Airfares will be capped at ₹2,500 per person for an hour’s flight to tier II and tier III towns. The government has promised subsidy to the airline for making the airfare comparatively affordable

The airline will also brings back its trademark ₹1 airfare as an early bird promotions to “select fliers”. The tickets for the Nashik-Mumbai route will cost about ₹1,400 and the duration will last 45 minutes.

Air Deccan was founded in 2003 by G.R. Gopinath. It merged with Kingfisher Airlines in 2008. The budget carrier’s operations ceased due to financial difficulties in 2012.

Air Deccan also plans to add more routes to its network following its relaunch. Flights from Mumbai to Kolhapur and Sholapur; Kolkata to Jamshedpur, Rourkela, Durgapur, Bagdogra, Burnpur, Cooch Behar and Agartala; Shillong to Imphal, Dimapur, Aizawl and Agartala; and Delhi to Agra, Shimla, Ludhiana, Pantnagar, Dehradun and Kulla will be launched.