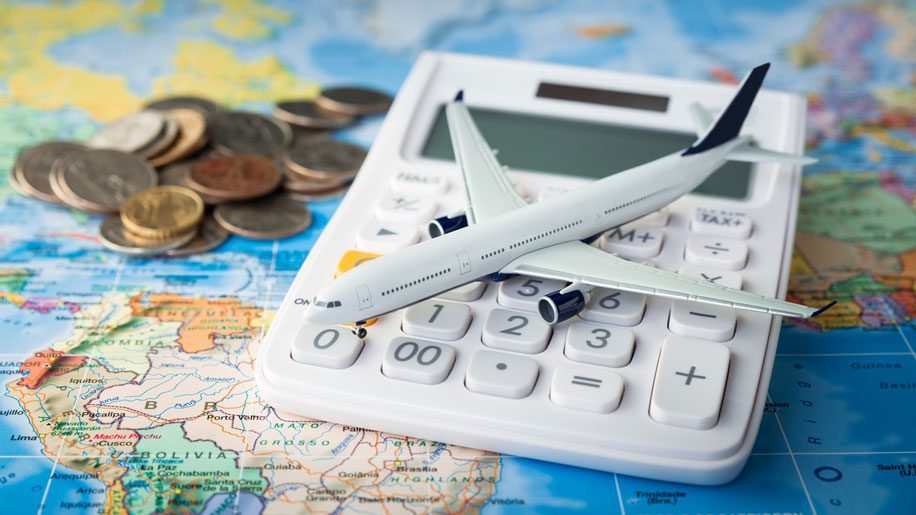 A pair of proposals that would have given air travellers more information about airline fees and airfares have been shredded by the US Department of Transportation (DOT), USA Today reports.

Proposed by DOT during the Obama administration, the rules would have compelled airlines to disclose more information about fees for checked baggage and other services, at the first point where a fare is shown.

Consumer groups applauded the proposed rules, but the Trump administration said they were being dropped as part of a broader campaign to reduce regulations.

“The department is committed to protecting consumers from hidden fees and to ensuring transparency,” US Transportation Secretary Elaine Chao. “However, we do not believe that departmental action is necessary to meet this objective at this time.”

The industry group Airlines for America praised the decision, but advocates for travellers were harshly critical. “Having the DOT step back from developing rules to allow consumers to know the full price of travel and to be able to comparison shop is an affront to America,” said Travellers United, a passenger advocacy group, in a statement.

Charles Leocha, the group’s founder, called the department’s actions a “dereliction of duty” and “an abdication of … legal responsibility.”

“This withdrawn rulemaking was created to allow airline consumers to determine the full cost of travel, including airfare as well as ancillary fees together with their exceptions and exemptions,” Leocha said. “Without clear, public data available to travel agents and on the Internet, travellers find it impossible to effectively comparison shop.” 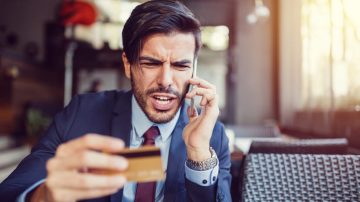 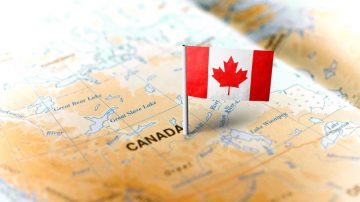 News
Tourism outreach to foreign visitors would end under Trump budget
28 May 2017
Loading...