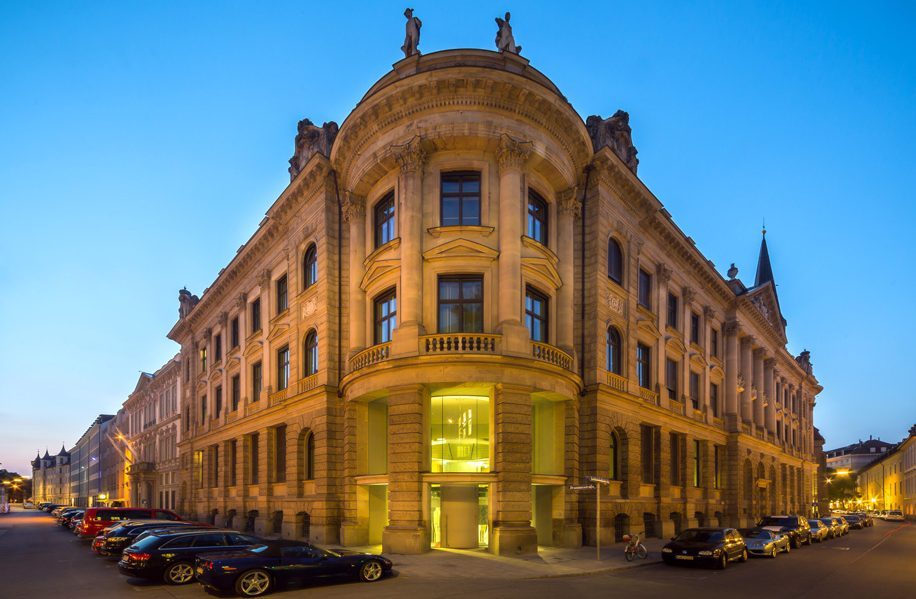 Rosewood Hotels and Resorts has announced plans for its first property in Germany, to be located in the Bavarian capital Munich.

The 132-room Rosewood Munich will be housed within two landmark buildings – the 19th century former headquarters of the State Bank of Bavaria, and the adjacent 18th century Palais Neuhaus-Preysing. Features including the buildings’ facades and “iconic stairways” will be preserved.

The hotel will be located on Kardinal-Faulhaber-Strasse in Munich’s city centre, within walking distance of attractions such as Marienplatz square, the Residenz city palace, the Bavarian State Opera, and the Maximilian and Theatinerstrasse shopping districts

Facilities will include a restaurant and bar, a lobby lounge, spa facilities including an indoor pool, five treatment rooms and a gym, and meeting and events space for up to 400 guests.

The hotel is scheduled to open in 2023, and will be Rosewood’s first property in Germany, and seventh in Europe.

Rosewood recently announced plans for a second London hotel, housed within the current US Embassy building on Mayfair’s Grosvenor Square.

Other forthcoming properties include Rosewood Vienna and Rosewood Edinburgh. 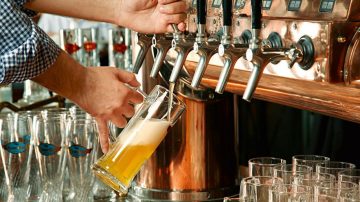 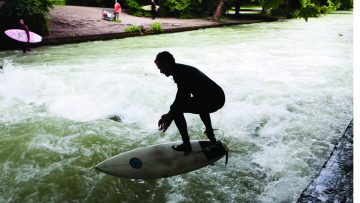 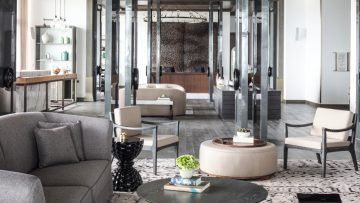 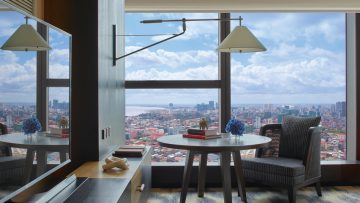 News
Rosewood Hotels and Resorts: What you need to know
21 Jun 2017
Loading...