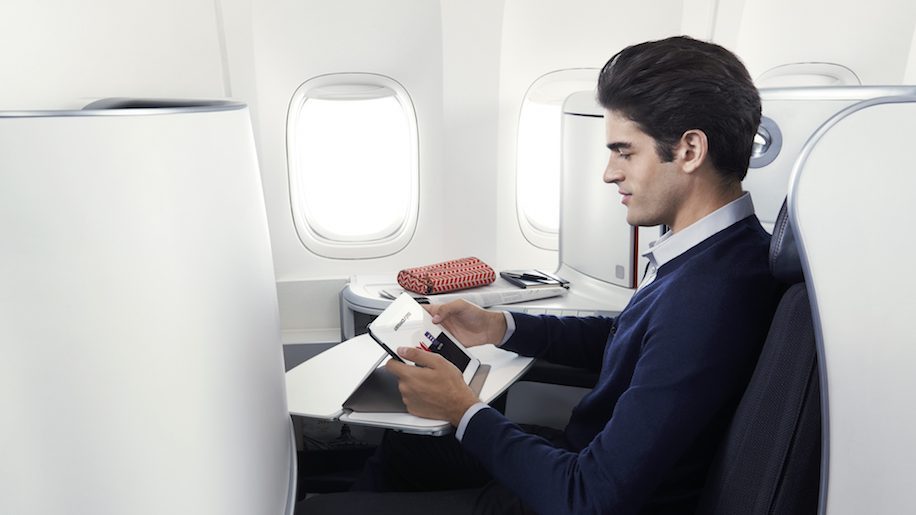 [Edit: Air France has since confirmed the schedule for the route, which will launch April 16, 2018 flying on Mondays, Thursdays and Saturdays. Flight AF552 departs Paris-Charles de Gaulle at 1335 and arrives in Taipei at 0815 the following day. Flight AF557 departs Taipei at 1025 and arrives in Paris at 1820]

Air France will be reviving its Paris-Taipei service in April next year, marking the airline’s return to Taiwan after an absence of almost two decades.

A specific date in April has yet to be set, however flights will operate three times per week, a source within the airline has informed Business Traveller. Air France’s schedule currently doesn’t list the resumed non-stop flights between Taipei and Paris.

What is known is that the route will be served by Air France’s Boeing 777-200 and will feature the airline’s new cabins, notably in business class, which is available on select B777-200s and B777-300s. These are fully flat, unlike the angled lie-flat seats still on the Airbus A380s, A330s, and A340s, as well as B777-300s and B777-200s that have yet to be retrofitted. There is also direct aisle access for all seats with its 1-2-1 configuration, unlike in the older product.

Air France’s return to Taipei will complement fellow Air France-KLM subsidiary KLM’s non-stop daily flights between Amsterdam and Taipei, which also continue on to Manila. Travellers flying between Paris and Taipei with Air France-KLM currently have to stopover in Amsterdam.

Also of note is fellow Skyteam member China Airlines’ return to London over the weekend, flying between Taipei and London Gatwick with its newest aircraft, the A350.

According to Focus Taiwan, the two airlines are set to expand their codeshare agreement next summer, adding to the enhancement made between China Airlines and KLM in January this year. China Airlines also flies its A350 four times a week to Amsterdam and the January codeshare expansion enabled KLM to provide connections via Taipei to Kaohsiung, Busan, Nagoya, Shizuoka, Takamatsu and Miyazaki.

Rival Taiwanese carrier and Star Alliance member Eva Air is currently the only airline serving the Taipei-Paris route non-stop, which it runs once per day. 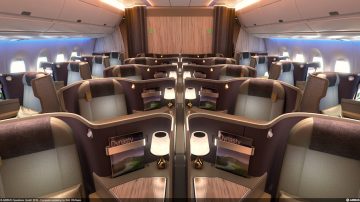