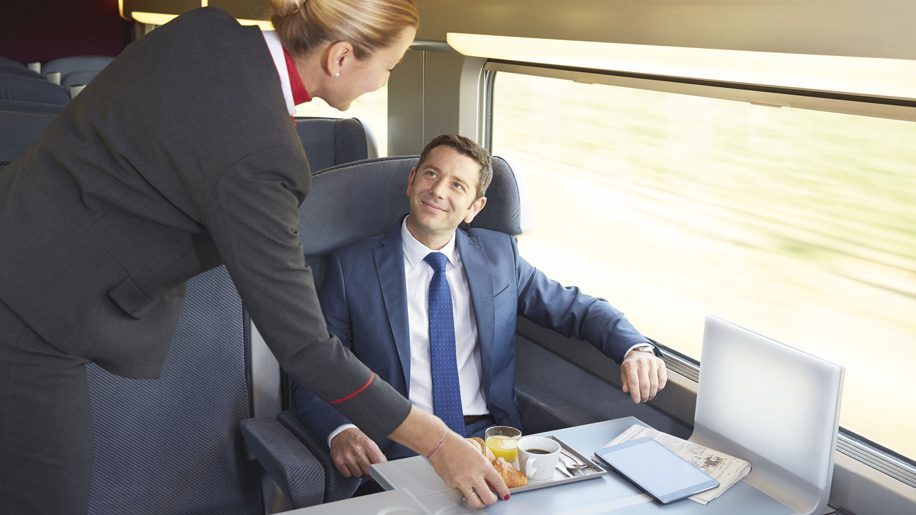 According to a report in France’s mobilecities.com, TGV Lyria wants to model its top product in line with airline business class.

In fact the changes allow TGV Lyria to better compete with airline pricing in both business and economy.

In a message on its website TGV Lyria says it is “restructuring its offer and services so as to better meet the expectations of all passengers and provide the best travel experience.”

From December 10 there will three classes rather than two. These will be offered on three main routes: Paris Lyon to Basle, Geneva and Zurich.

New onboard classes are:

In fact what TGV Lyria will introduce next week is similar to the new products being offered by high-speed Thalys which also take effect on December 10.

TGV Lyria is jointly owned by the railway systems in France (SNCF owns 74 per cent) and Switzerland (SBB holds 26 per cent).

Last year it carried 5.2 million passengers and hopes to increase this to six million by 2020. Most customers come from France and Switzerland but TGV Lyria has decided to look further afield.

Overseas visitors are targeted for growth. It is represented in China by Voyages SNCF in Shanghai and by the Swiss tourist office in Beijing.  It intends to introduce the same business model in India.

TGV Lyria’s main strength is its operations out of Paris.

The rail operator did launch a service between Lille and Geneva (with connections to and from London with Eurostar) but the through train was withdrawn in December 2015 after operating for less than one year. 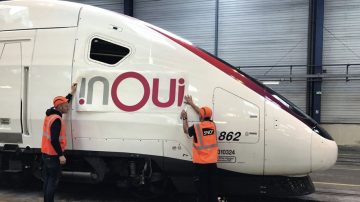