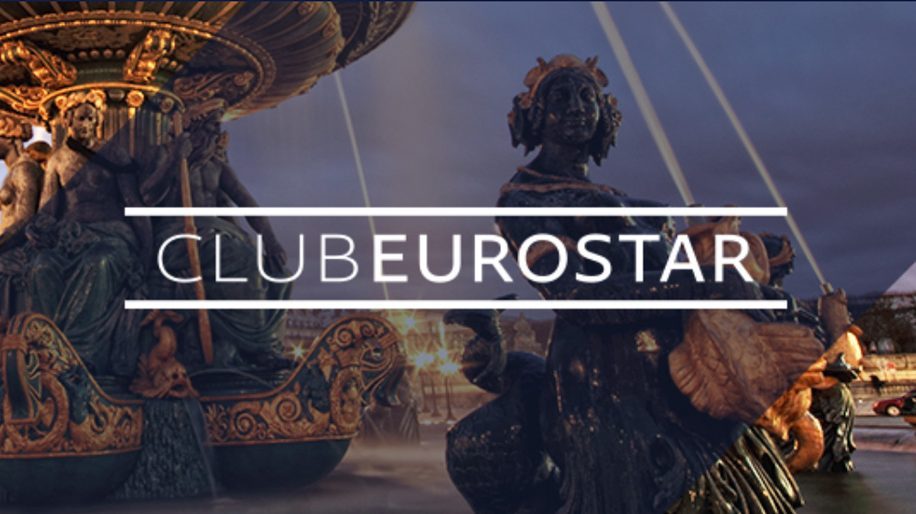 High-speed rail operator Eurostar will officially unveil its new loyalty programme later this week, but travellers should note there will be some downtime for the group’s existing schemes ahead of the switch.

These are being merged into one new Club Eurostar programme, and according to an email sent out to existing Eurostar Plus Points members the switch will start on December 5, ahead of the relaunch on December 7.

Members of both schemes will keep the same membership number following the relaunch, but “won’t be able to see the details of any past bookings”.

The new programme will reward members with one point for every £1 spent, and there will be three tiers, as follows: