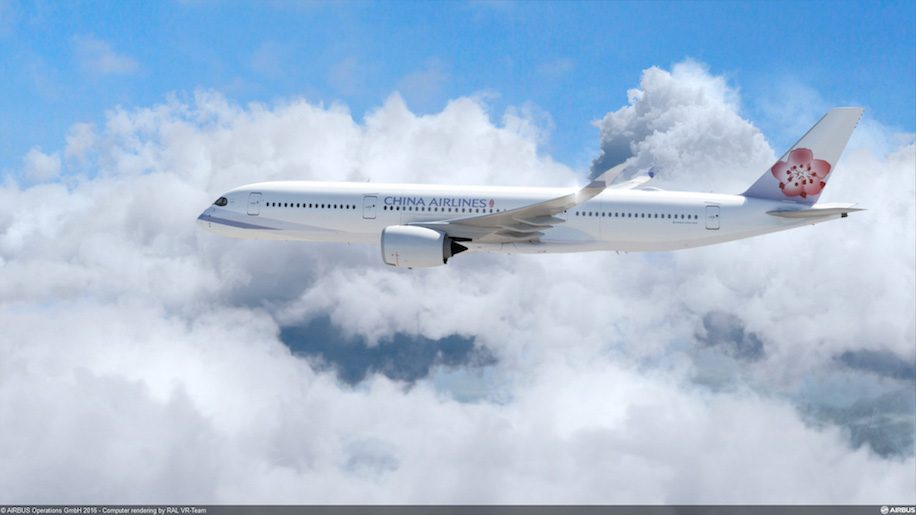 China Airlines’ non-stop flights between Taipei and London Gatwick have taken off, making the carrier the only Taiwanese airline to operate direct flights between the two cities.

As Business Traveller has previously reported, the airline is flying its newest aircraft, the Airbus A350, on the route, which takes approximately 13 hours. These aircraft feature its B/E Aerospace Super Diamond seat in business class, which are laid out 1-2-1 in a herringbone arrangement and convert into a 78-inch lie-flat bed. The seats also offer a number of residential touches such as wood panelling and personal table lamps. Meanwhile premium economy has 31 seats and economy class has 243 seats.

Business Traveller reviewed China Airlines’ business class on its A350 earlier this year when the aircraft was deployed to Hong Kong.

Flights will be four-times-weekly, departing on Mondays, Wednesdays, Fridays and Saturdays, however as reported last month, the airline’s schedule also sees the addition of a fifth weekly flight on Tuesdays from March 27, 2018 onwards. The route’s full schedule is as follows:

Early bird round-trip rates from Taipei are currently being offered on the route until December 31 this year, though it appears only to be available for premium economy and economy class tickets, which start at TW$31,360 (US$1,044) and TW$18,620 (US$620), respectively.

China Airlines flies a total of 22 weekly flights to destinations in Europe, including Amsterdam, Frankfurt, Vienna and Rome.

In related news, the Taiwanese airline has upped its flights to Sydney to twice a day, with both flights now also operated by A350s, while its Taipei-Brisbane-Auckland service has been increased to a daily flight.