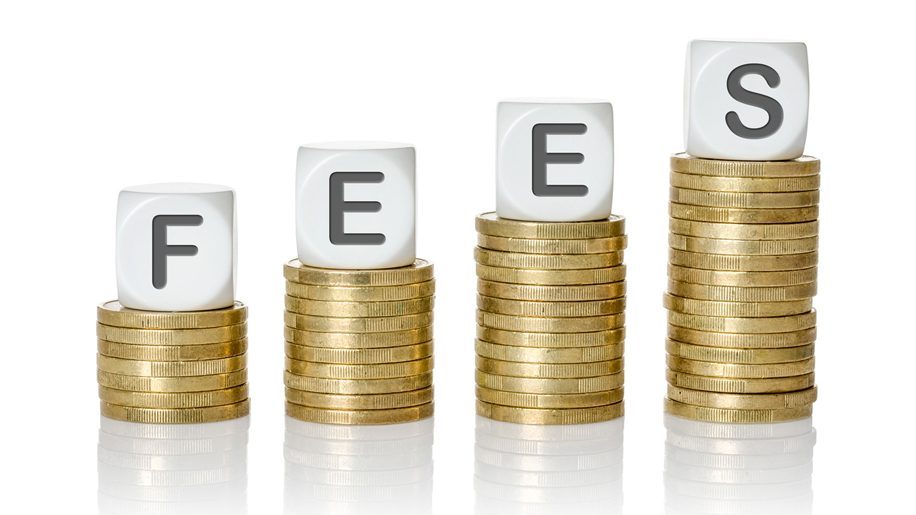 Airline income from baggage fees and other ancillary charges will reach $82.2 billion this year, up a remarkable 264 per cent from the $22.6 billion airlines earned from such fees in 2010, a new report predicts.

The CarTrawler Worldwide Estimate of Ancillary Revenue report from IdeaWorks Company, a consultancy on airline ancillary revenues, and CarTrawler, a provider of online car rental distribution systems, included income earned from a broad range of sources such as hotel booking commissions, the sale of frequent flyer miles to partners, and the provision of a la carte services like checked baggage, premium seating, and priority boarding.

The companies previously reported on ancillary income from 66 airlines. The latest report extrapolates that data to 184 airlines to provide a broader industry estimate for the year.

“At the rate of $20.13 per passenger, ancillary revenue continues to contribute mightily to industry profits, which IATA predicts will be $7.66 per passenger for 2017 (net post-tax profits),” the report noted.