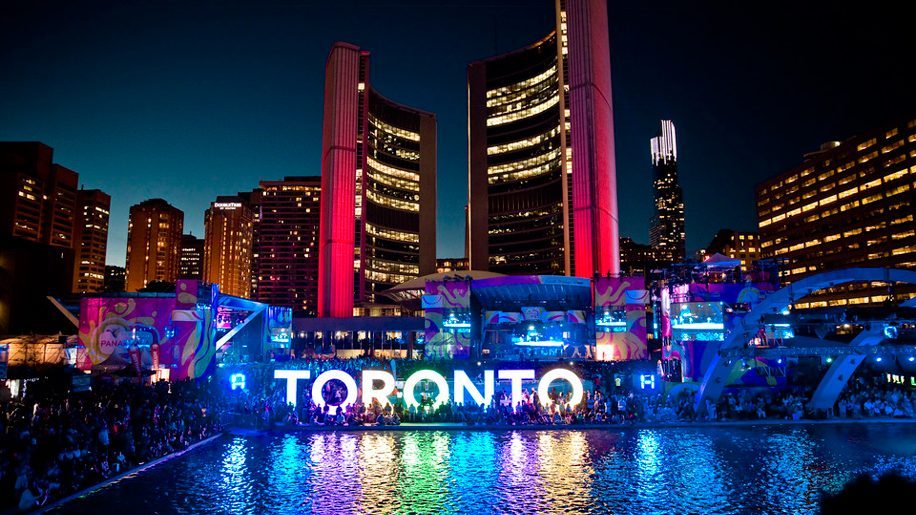 Philippine Airlines’ one-stop service between Manila and Toronto will be cutting out its Vancouver stopover on December 17, when the airline will begin flying between the two cities non-stop.

The Philippines’ flag carrier will be the only airline to fly directly between Manila and Toronto, and the new non-stop operation is designed to coincide with codeshare flights to Ottawa, Montreal and Quebec City, operated by Westjet. Travellers connecting from or onto these flights can check their baggage all the way through along with earning Mabuhay Miles.

It’s worth noting that the new route will have a slightly different departure schedule as well. Flight PR118 from Manila will depart between 15 and 45 minutes earlier once it goes non-stop, while PR119 will depart almost three hours later than its current schedule (2130), pushing it past midnight. This means PR119 technically will go from a Wednesday, Friday, Saturday and Sunday flight to a Monday, Thursday, Saturday and Sunday operation.

The schedule for the non-stop service is as follows (all times local):

Philippine Airlines’ Boeing 777-300ER will fly the non-stop route. This is a two-class aircraft (the airline has six in its fleet in total, one of which it recently deployed on its Manila-London Heathrow route), with 42 fully flat seats in business class in two sections – 28 of these are in the front of the aircraft, while 14 are in a second area behind the galley and toilets, and in front of the economy class cabin. Economy is divided into three sections with a total of 328 seats.

The B777-300ER’s business class seats are not the same as the Thompson Vantage XL seats that the airline recently outfitted on its Airbus A330-300s. These aircraft used to be single class, but in June the airline retrofitted its A330s with three classes, including premium economy. 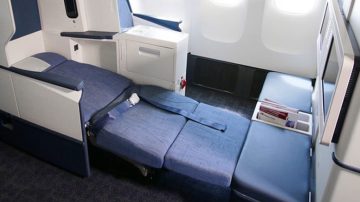