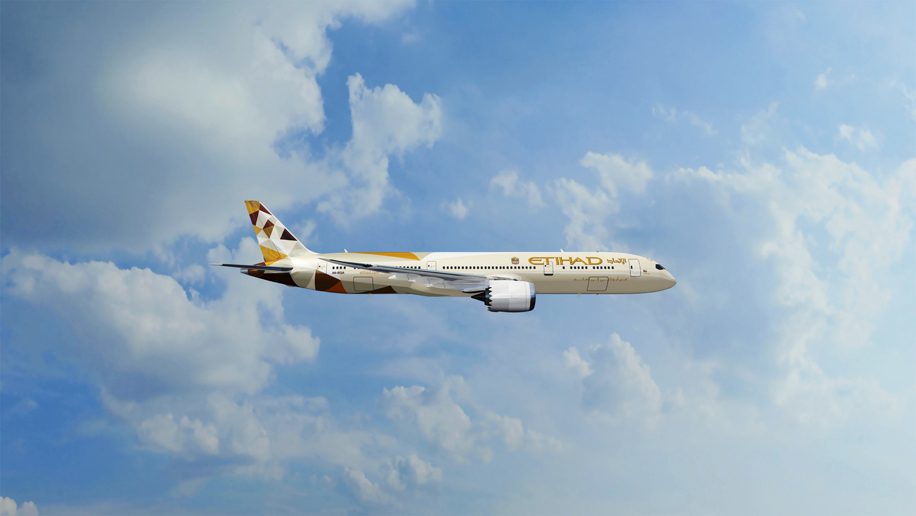 Travellers with Hong Kong Airlines could soon be able to fly on Abu Dhabi-based Etihad Airways’ London Heathrow and Brussels flights as part of an expanded codeshare agreement between the two carriers.

If correct, this expansion would bring the number of services under the codeshare between the two airlines to 16. The two carriers last expanded their codeshare back in November last year, which saw Hong Kong Airlines begin placing its HX code on flights to Paris, Dusseldorf, Frankfurt, Manchester, Milan, Munich, New York and Zurich.

Such an expansion would also give Hong Kong Airlines a valuable connection to London, a destination to which the airline has been keen to return. Hong Kong Airlines last flew to the English capital in 2012, when it operated an all-premium Airbus A330 service to Gatwick Airport, and has since stated its intention to reopen a route to London with the delivery of its new A350 aircraft, though when and to which airport remains unclear.

Meanwhile, the airline’s codesharing on services to Brussels may also place additional pressure on fellow Hong Kong carrier, Cathay Pacific, which in August announced plans to begin flying non-stop to the city in March next year. Cathay Pacific’s service will be flown by its own A350.

Hong Kong Airlines has been expanding its long-haul network recently, particularly in North America, where it plans to open new routes to Los Angeles, San Francisco and New York over the next year.