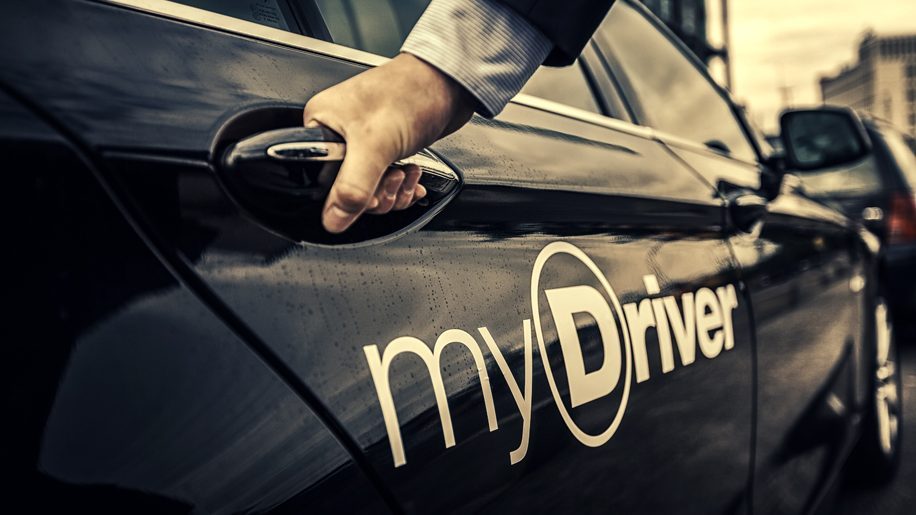 European rental-car agency Sixt is expanding rapidly in the U.S. and has plans to challenge ride-sharing giant Uber as well as U.S. rivals like Enterprise, Hertz, and Avis.

Forbes reports that Sixt recently opened a new headquarters in Florida and plans to have 2,000 locations in the US within the next decade — up from 55 currently —according to company chairman Erich Sixt.

That would approximate the number of locations the European-based company — which is little known in the US — now operates globally. “I would like to become an American company,” said Sixt. “I am not kidding.”

Sixt’s goal for 2018 is to open ten new locations at major US airports. The company plans to differentiate itself by touting its luxury car fleet, 60 per cent of which consists of Mercedes-Benzs, BMWs, and other luxury marques.

Those high-end cars are also integral to Sixt’s plans to compete with Uber Black, Bloomberg reports. Sixt’s My Driver app-based, luxury ride-sharing service has been in testing in the US since early 2017 and is currently available in 16 US cities.

The company plans to recruit more limousine drivers to expand the service and lower prices for MyDriver, which has been especially popular for airport transfers.