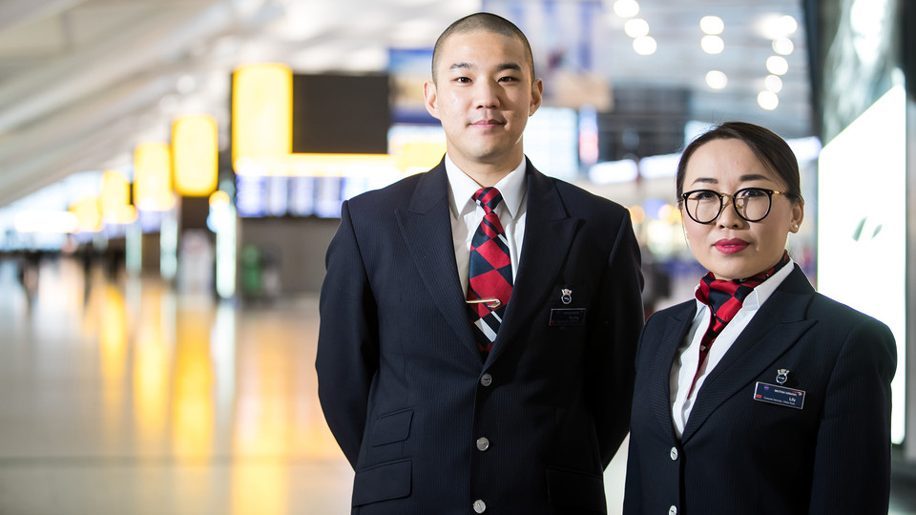 British Airways has launched an initiative to help Mandarin-speaking customers at its Heathrow T5 hub.

The carrier has employed five customer service representatives fluent in both English and Mandarin, who will work shifts to coincide with the departure or arrival of BA’s flights to mainland China.

The airline currently operates ten weekly flights to Shanghai, and seven to Beijing.

The staff will be able to greet non-English speaking passengers at check-in, print their boarding passes and assist them through security, as well as make announcements in mandarin at the gates for relevant flights.

The new team adds to BA’s 46 Mandarin-speaking cabin crew, as well as other initiatives including tailored menus and amenities on flights to China.

“For those who do not have English as their first language, the airport can be a daunting place. Our new team of Mandarin-speaking customer service representatives are there to ease concerns for these customers, and to help make their journey through the airport, whether they’re arriving or departing, as smooth as possible.

“We hope this team are the perfect addition to our team of Mandarin-speaking cabin crew, offering customers advice and support in Mandarin at every stage of their journey.”