Uber makes it easier to meet your driver 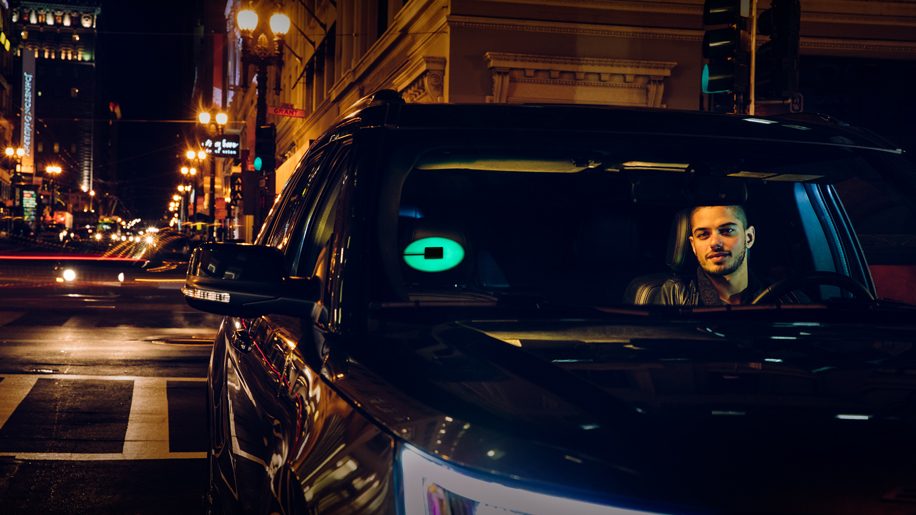 Calling for an Uber ride won’t automatically get you a ride — you’ll need to connect with the driver, too. A couple of new tools have been launched to help travellers guide their Uber to the proper pickup location, CNN reports.

A location-sharing feature in the Uber app can be turned on to guide the driver to your waiting place. App users can also activate a device called Beacon on the windshield of the Uber, which lights up with a pre-selected colour to identify the arriving vehicle.

“The rendezvous point between rider and driver is one of the most stress inducing parts [of the trip]. Often times you’re on the street, it might be cold, you’re looking around. It could be dark,” said Uber product lead Nundu Janakiram.

“Riders kept telling us that they were basically trying to verbally [describe] their GPS point.”

Uber discontinued a previous version of location sharing over privacy concerns that arose because the app continued to track users’ whereabouts even after rides were completed.

“We wanted to make sure riders knew what they were opting in to and always had the power to turn it off and on,” Janakiram said. “Many people can see the usefulness of this [new] feature, but want to be in control. That was a critical design principle.”

Some US cities also are testing the concept of designated Uber and Lyft pickup locations to help make connections easier. 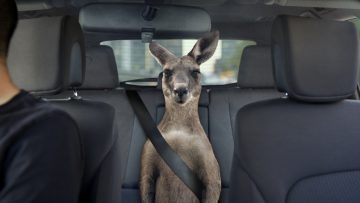