Clearing customs is quickest at these three US airports 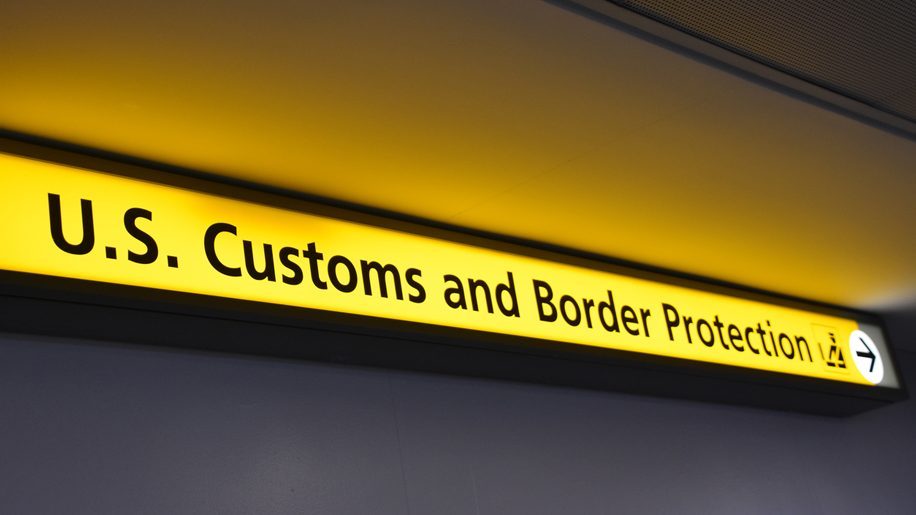 If you want to clear US Customs fast, fly into Phoenix, Charlotte, or Minneapolis.

So says a new report from MilesCard.com, which studied customs wait times at large US airports and found the Phoenix Sky Harbour International Airport operation to be the most efficient among those that processed more than three million passengers annually.

Orlando International Airport has the longest customs wait times among busy airports, ranging from an average of 23 minutes to a maximum of more than an hour.

Travellers waited an average of 22 minutes to transit through US Customs at San Francisco and 20 minutes to do so at New York’s John F. Kennedy International Airport.

When all US airports were considered, Sacramento had the longest average wait time, 32 minutes.

The longest wait times were generally experienced during the summer months, according to MileCards.

The report was based on wait times for passengers who were not enrolled in the “fast-pass” Global Entry programme. 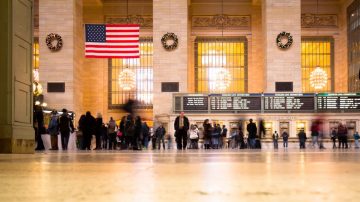